Tom knew he wanted to join the Army from the age of about 10, and it wasn’t a phase, he meant it!! At the tender age of 16, he moved away and into Army college for 2 years, he’s studied a degree, put on lots of weight, lost lots of weight, and trained to be an officer at Sandhurst, achievements that have made my family extremely proud, and rightly so, especially Grandad Derek, who (although he probably wouldn’t admit it) mentions Tom to every man and his dog!! The idea that Tom is now an officer (or 2nd lieutenant, I can never quite remember!) and is in charge of a group of men, is still something I find extremely difficult to get my head round, he’s still my mardy middle brother who cried every time he lost a game of connect 4, I bet he hasn’t told that to his army friends!!!!

Anyway, onto the reason for this post. Its not every day you get invited to a military parade, let alone one that involves your brother. So, as a photographer, I’d have been foolish to ignore such an opportunity. That said, I didn’t just want to go so I could take some pictures (obviously it was a factor), I wanted to go because I’m proud of my little bro. He’s made my job as a photographer seem like a walk in the park. He came back from Afghanistan looking slimmer than me (which is saying something), and with a foot the size of a farmhouse loaf. But I suppose we’re just glad to have him back, even if his foot did make me heave!! Plus, I wouldn’t drive 3 and a half hours down south just to take some nice pictures!!! 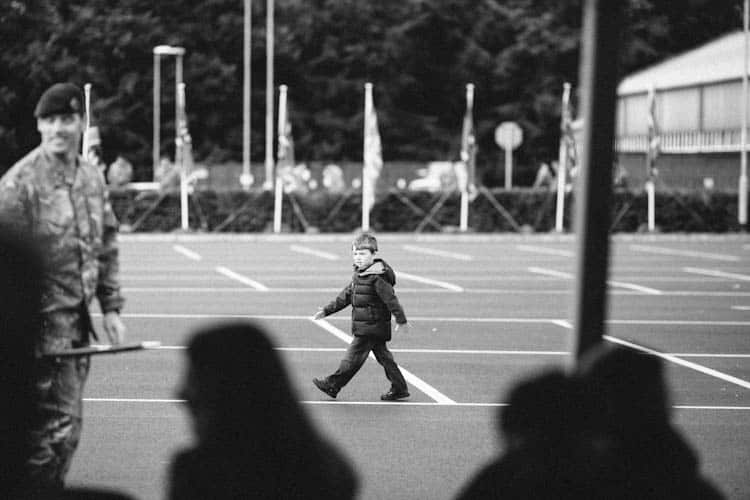 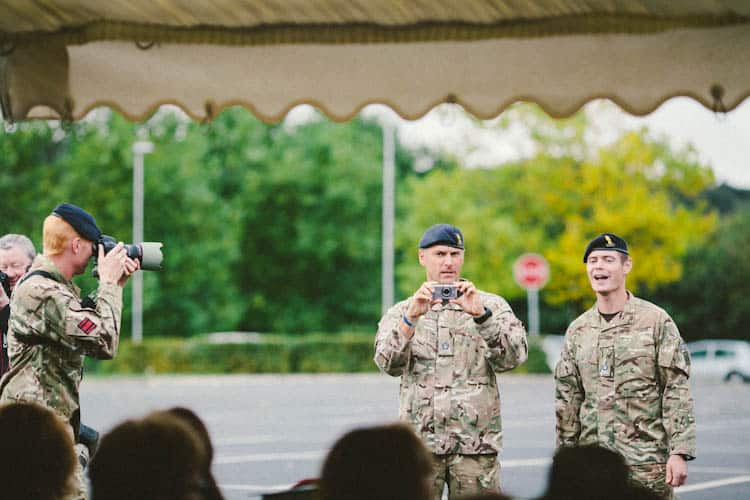 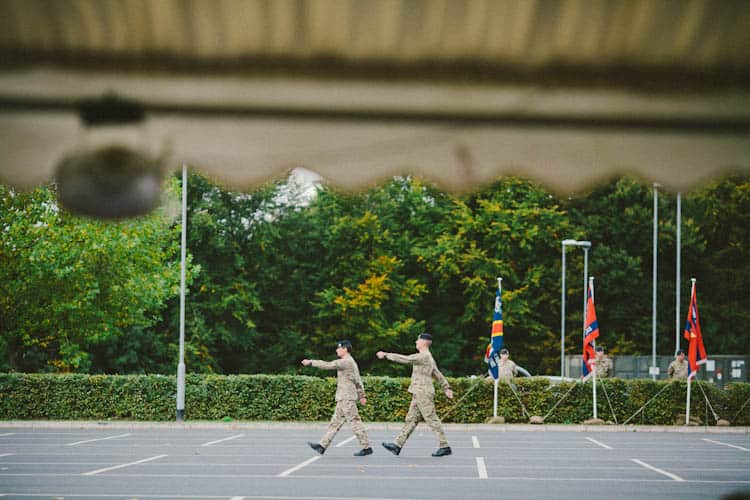 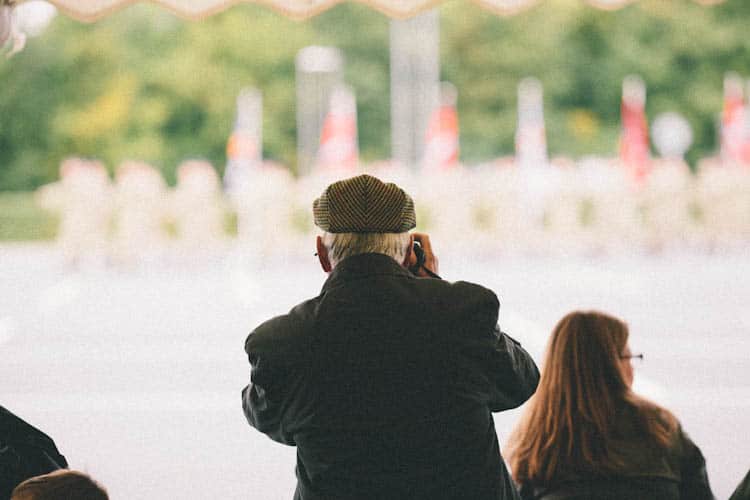 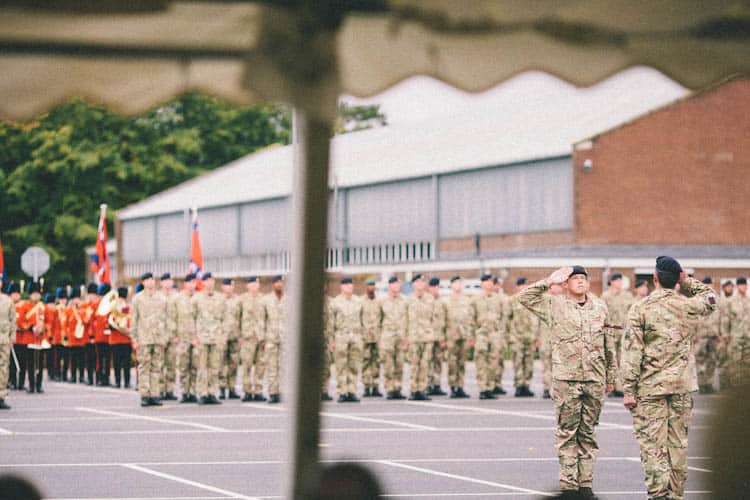 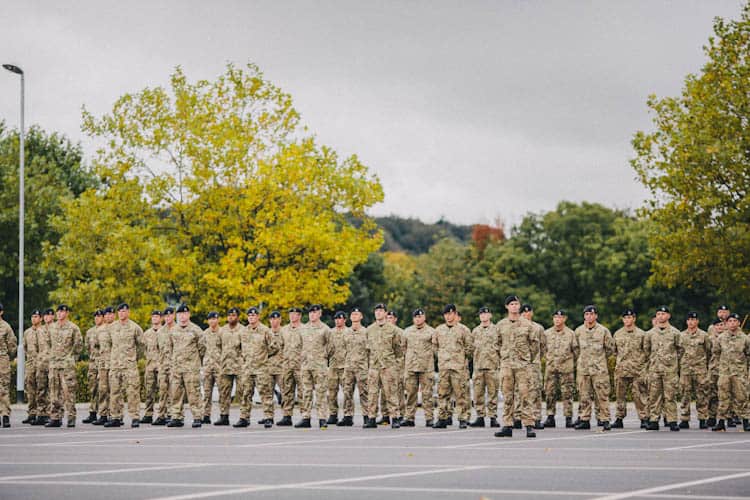 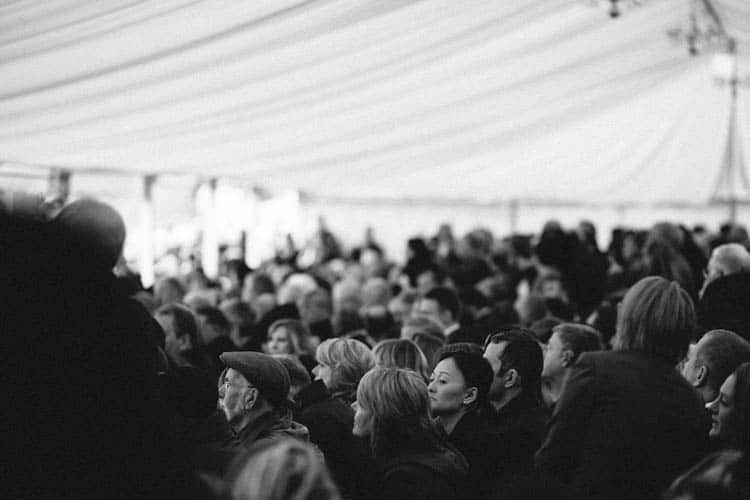 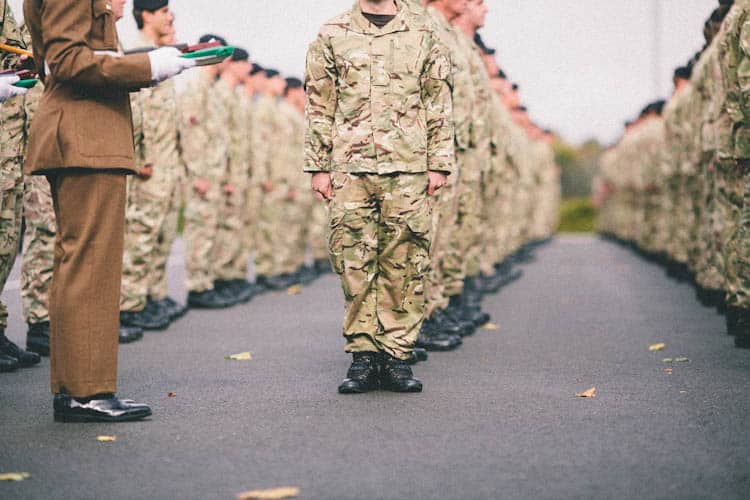 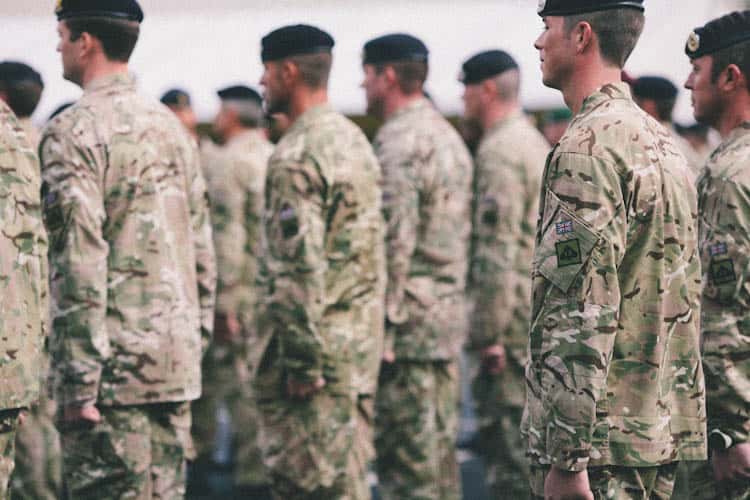 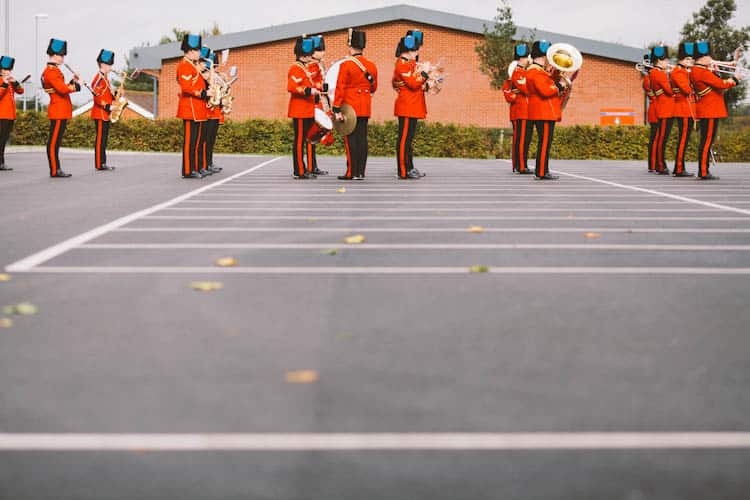 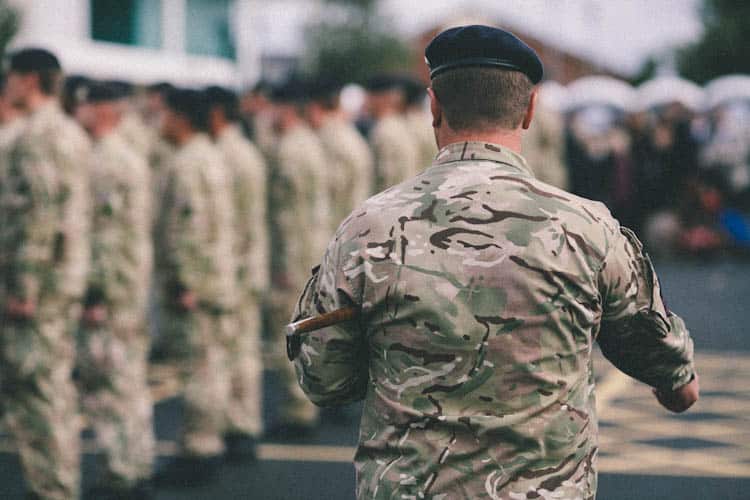 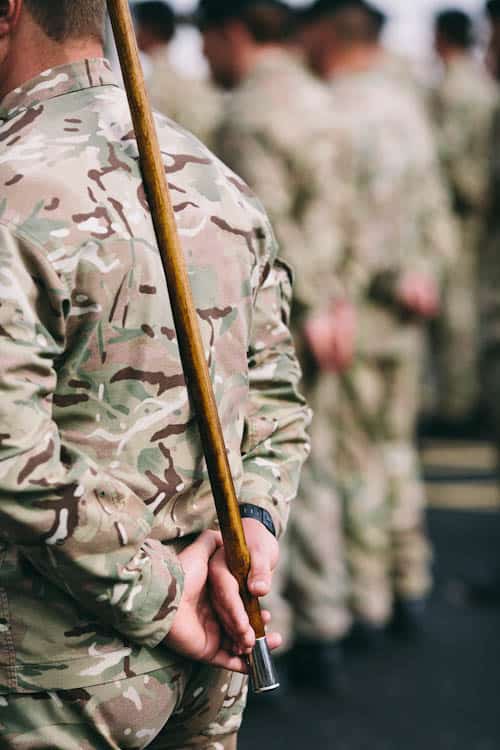 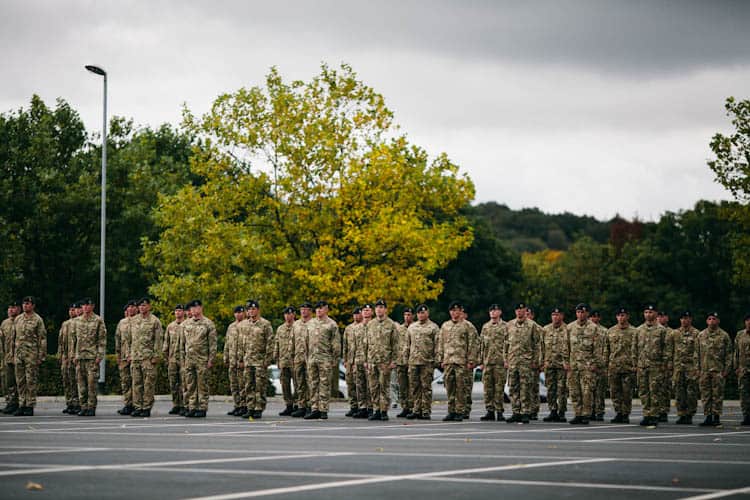 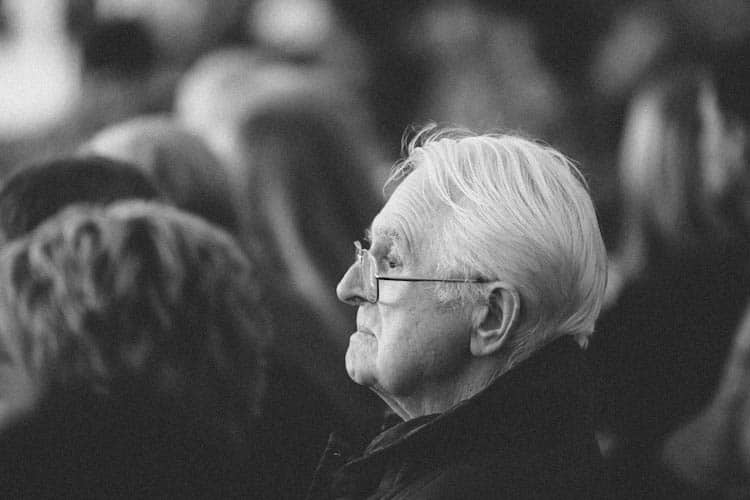 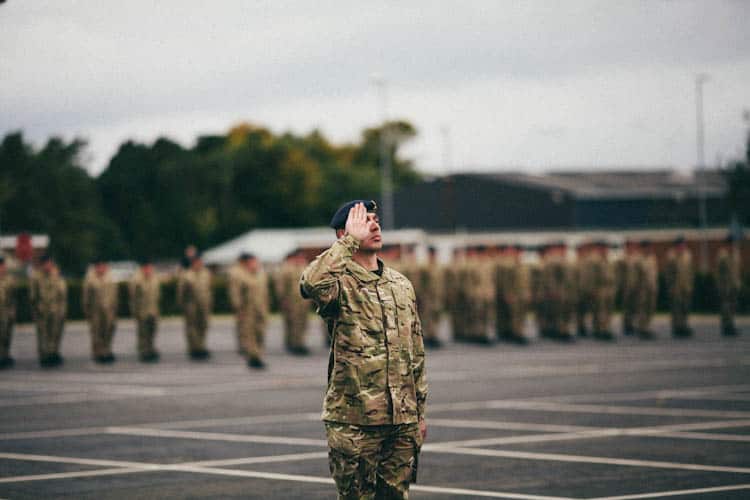 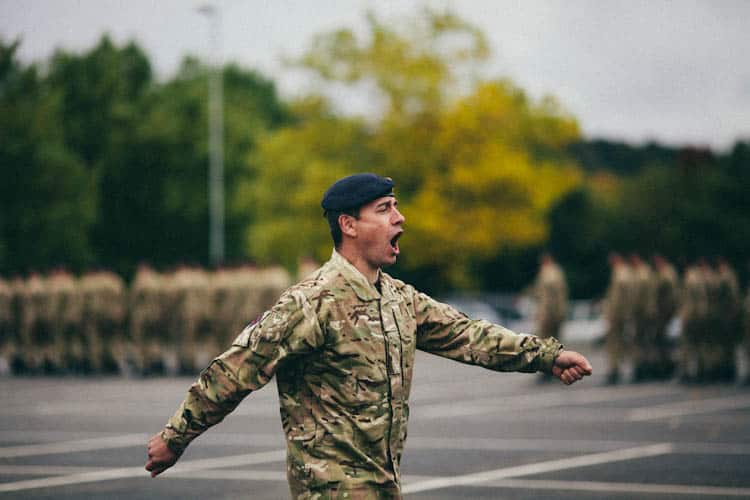 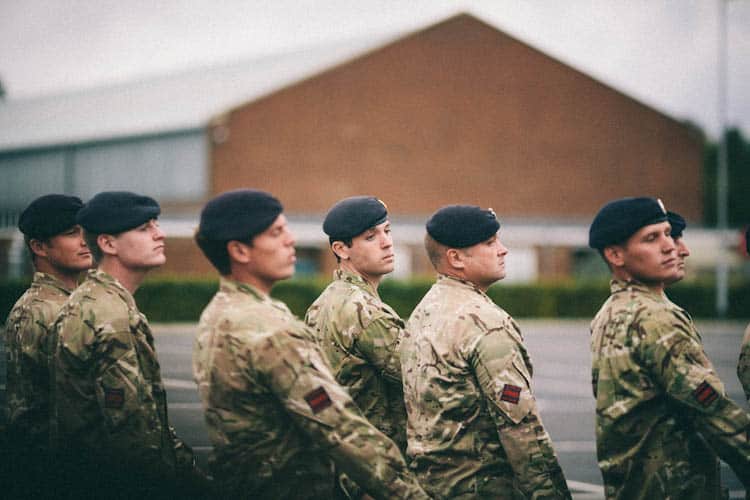 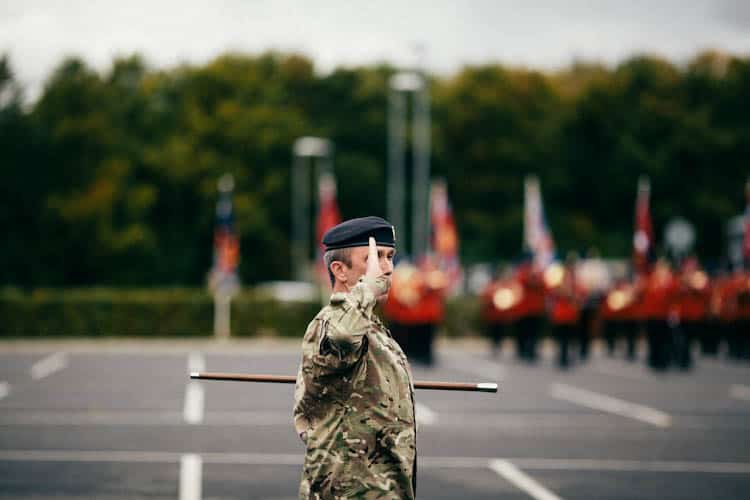 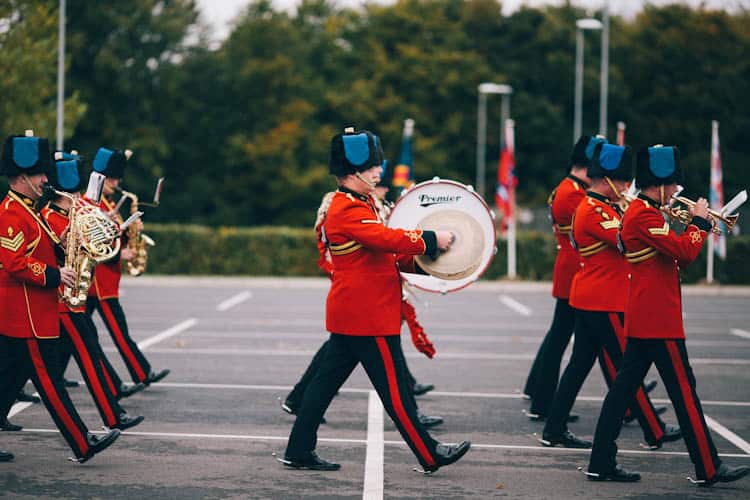 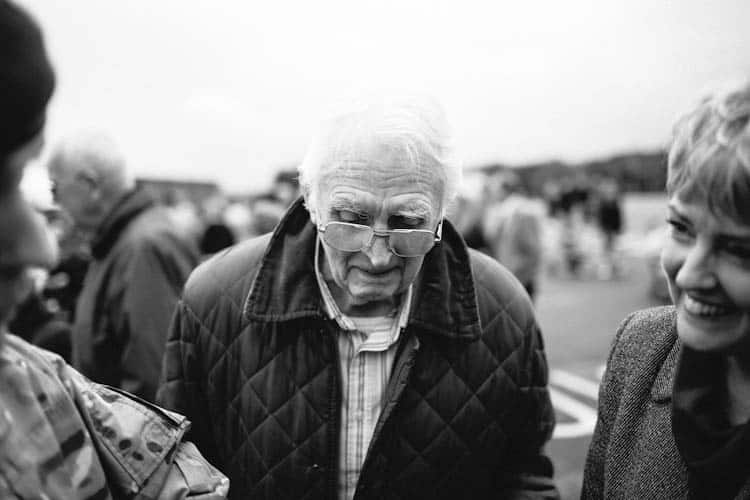 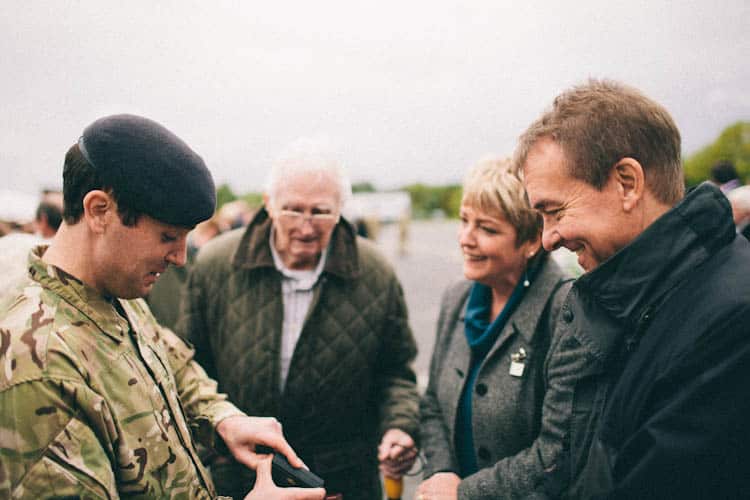 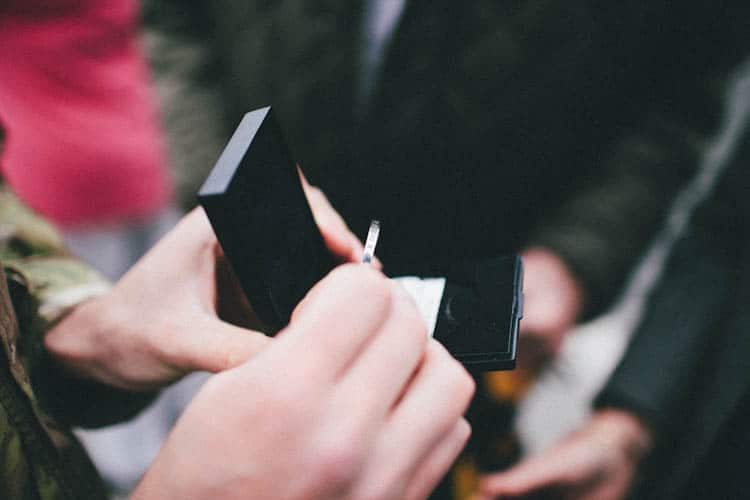 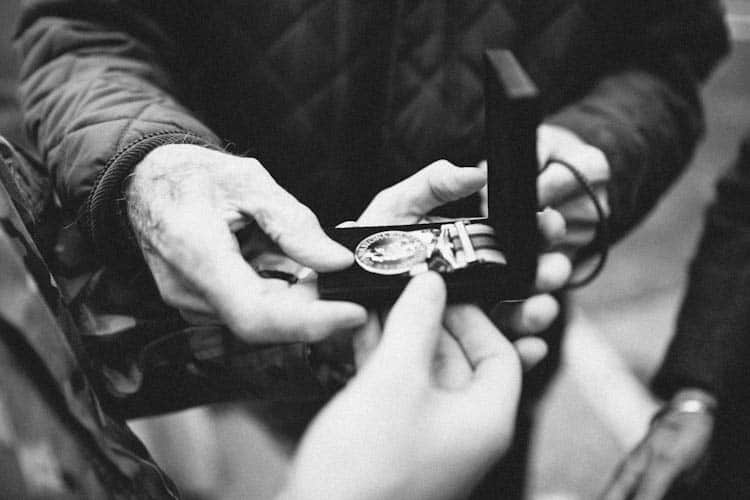 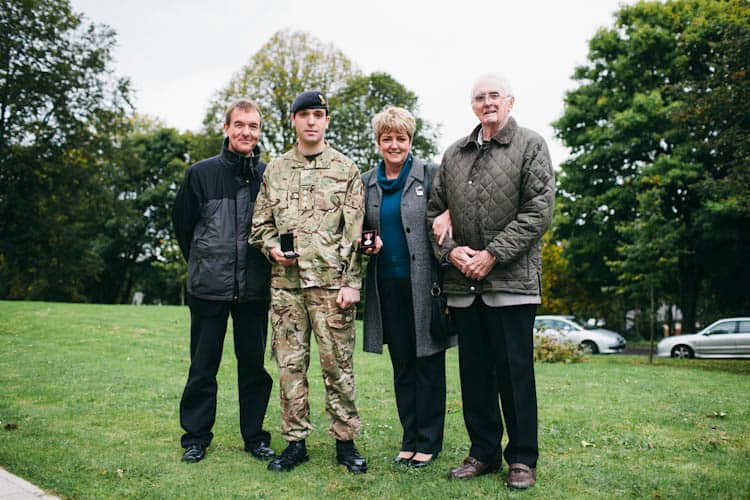 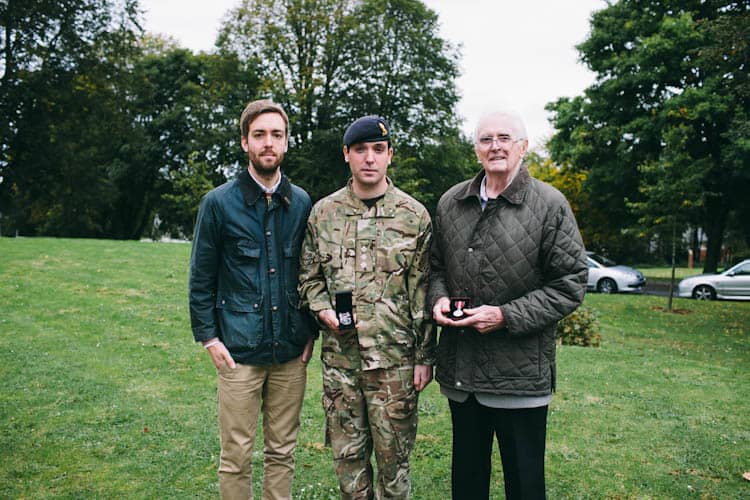 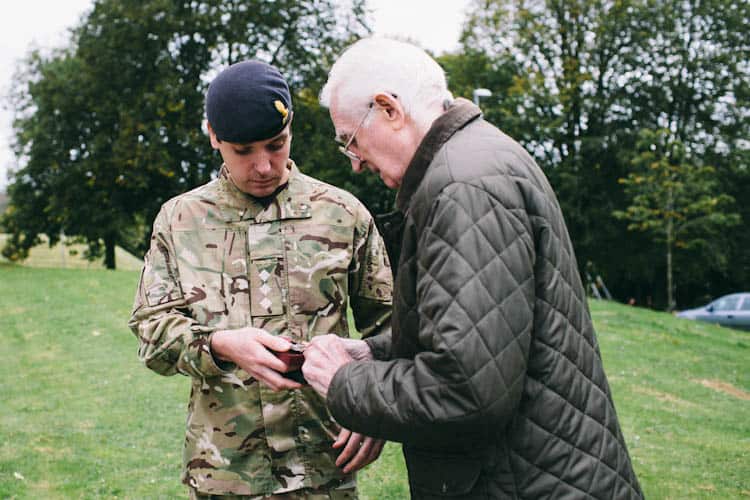