Usually, in fact 99.9% of the time (so pretty much most of the time), photographers capture babies giggling, chuckling and just generally being content. Now, with having a new blog and all, I thought, lets get some of those pictures and put them up for all to see. Betsy is 9 weeks old now, I’m sure some friends and family would love to see a little update on how she’s progressing (she’s very long folks!), and what better way to show them?! So, after her morning wash and change, and given she’s generally alert and awake for an hour or so after this, it was the ideal time to get a few shots…… No it wasn’t, she did not want to play ball. Now, at first, I thought I’ll delete those and try again later, but then I had a change of heart…. she’s crying, she laughs and giggles most of the time, but she doesn’t cry that often (gosh we’re lucky!!), so why should I delete them, why should I not share them?! I’m sure over the coming weeks and months, I’ll take dozens, if not hundreds of shots of Betsy doing what all babies do best, but this is what Betsy was doing on Friday morning at 10am: 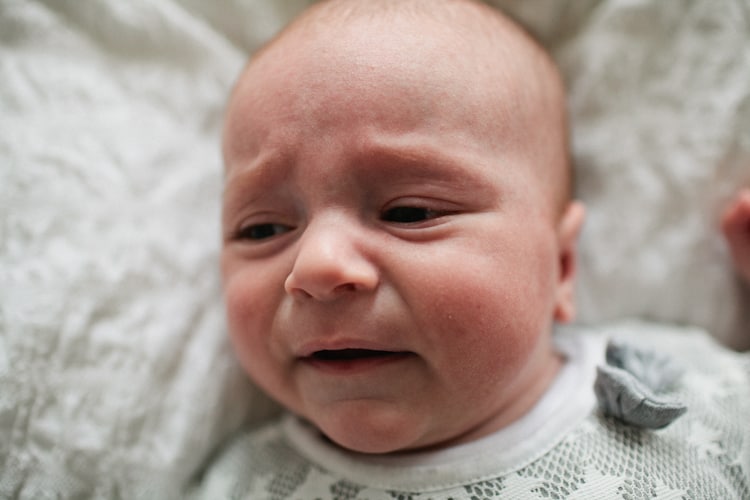 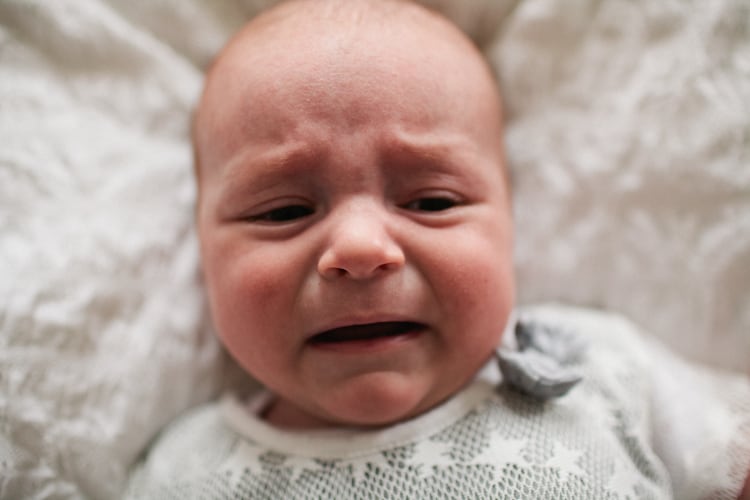 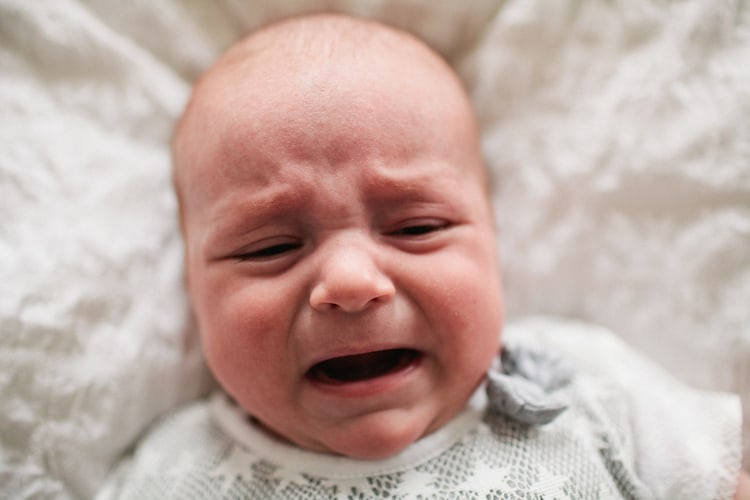