Ok, so I’ve decided that rather than taking tons of pictures every week and leaving them sat on my computer at home, that I’d start a weekly blog post on my site so that you can all see what we’ve been upto, if you like?! I’ve also rather aptly decided to call this blog post; “My Week in Pictures”, needless to say, it didn’t take me long to come up with that title!

As this is my first post, I thought I’d give you a little insight into what you can expect and won’t expect to see on “My Week in Pictures” –  you will see lots of pictures of Betsy and Dolly, our baby and dog (respectively!), you won’t see many pictures of Jemma (fiancee, doesn’t like having her picture taken!), you probably won’t see too many of me (fiancee doesn’t often take the camera, I don’t trust her with it!), there will be lots of pictures in and around Jack Rabbits (a cafe in derby where Jemma is almost part of the furniture, she spends as much time in there as she does at home!!), other than all of that, there will be old cars, signs, broken buildings, food, bikes and the occasional bit of wildlife. Here’s week one: 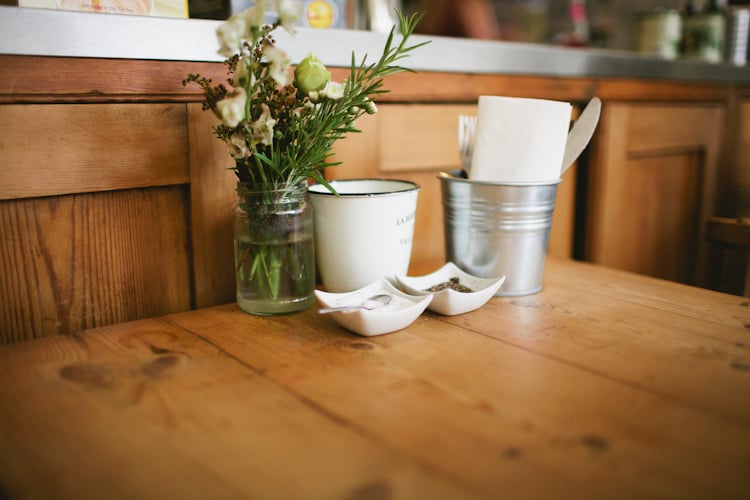 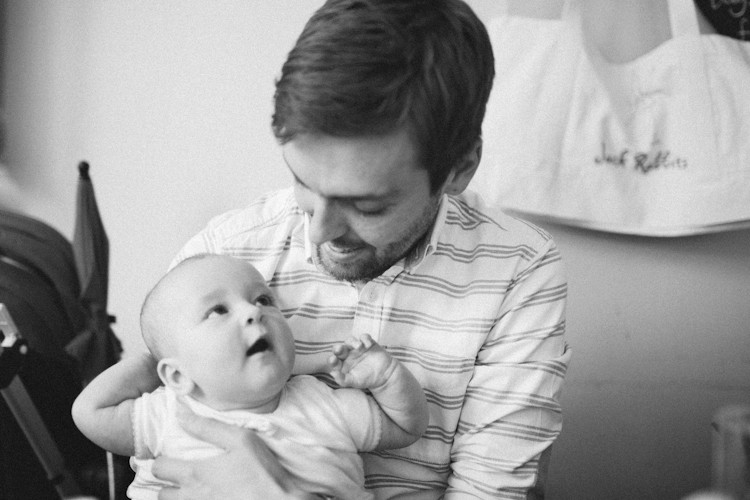 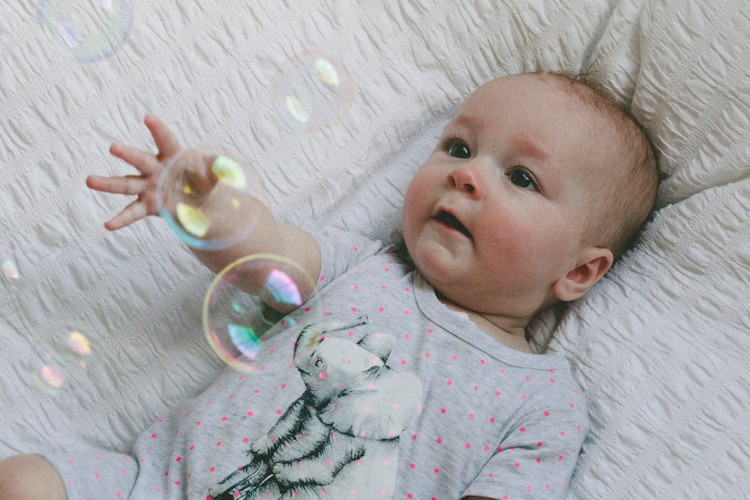 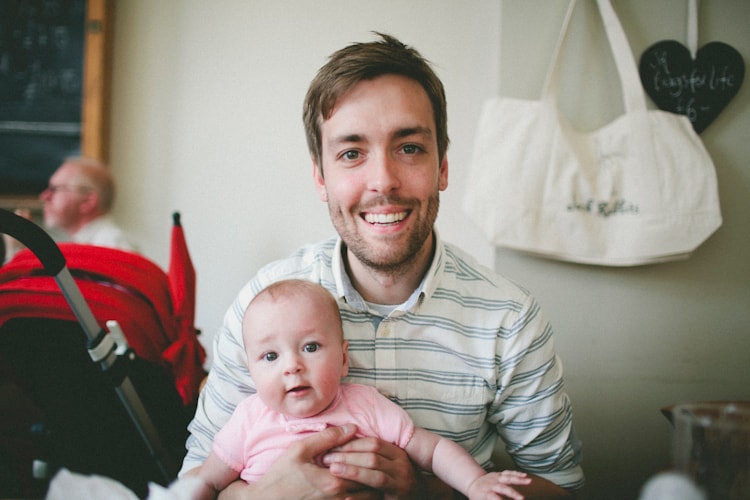