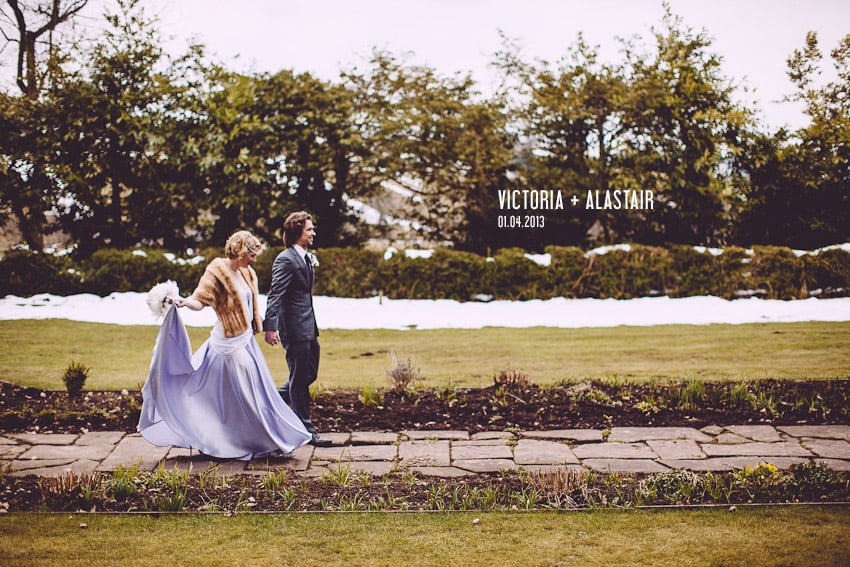 It was meant to be spring – the sun should have been out, the flowers in full bloom and clear blue skies, but in fact, we still had snow on the ground, it was a little chilly, the flowers were fighting but had yet to really show their faces. It wasn’t how it was meant to be for the start of April, but do you know what, having got to know Victoria and Alastair, I don’t think they’d have had it any other way. They didn’t want what you “should” have for your wedding day, they wanted it to be individual to them, unique and different from the masses. So, at Callow Hall on the 1st of April, Victoria wore a lilac wedding dress, her own hand-made jewellery, rocked some awesome Jenny Packhams, met Alastair ‘before’ the ceremony for a first look, and created her own photo booth!!

I’ve been waiting for a couple to embrace a “first look” wedding photography shoot for some time now, and having suggested it to Victoria and Alastair before the wedding due to timings on the day, it was brilliant when they jumped at the idea to do something a little different. It really was amazing to be a part of. In the UK it’s always been tradition to see your bride for the first time whilst stood at the front of the alter or ceremony room, not in the middle of a cobbled garden path on a cold wintery day. It was amazing to see it unfold, watching Alastair’s nervous face whilst he knew Victoria was approaching him, the urge to turn around and look, and then the sheer delight and joy on both of their faces when they saw each other for the first time. I think my first “first look” was a success!!

A massive congratulations to Victoria and Alastair, it was an absolute pleasure spending the day with you both, and your families, and Kenny!! 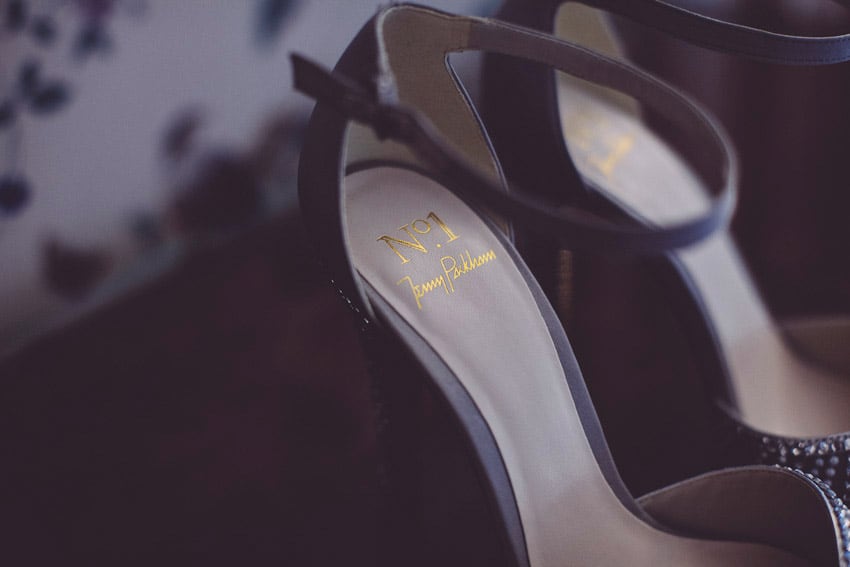 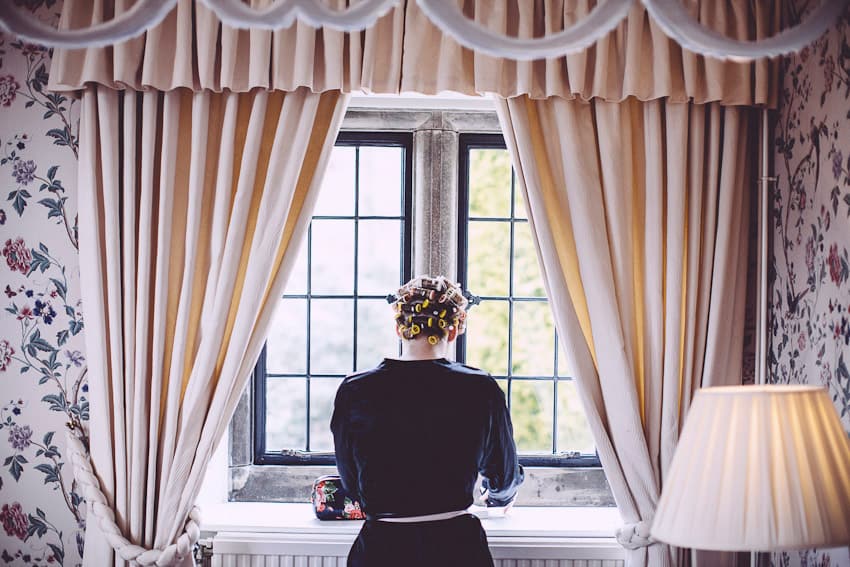 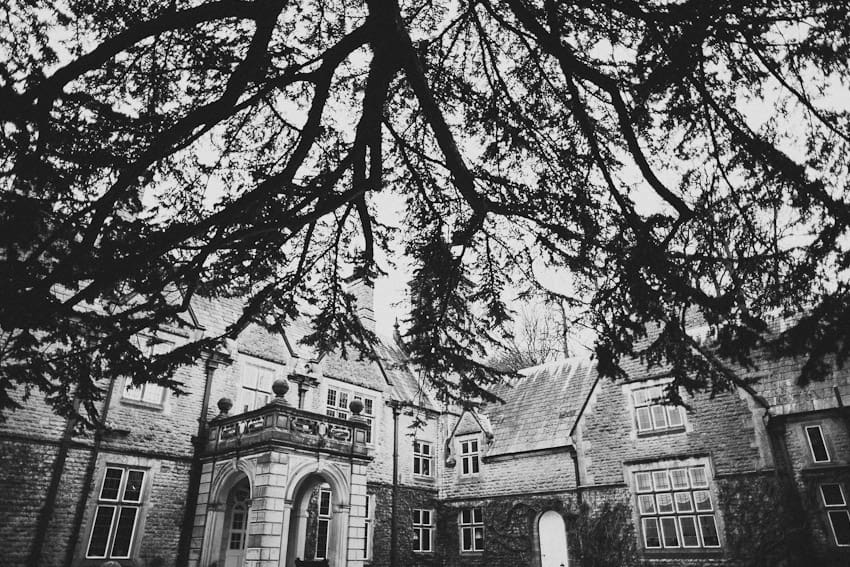 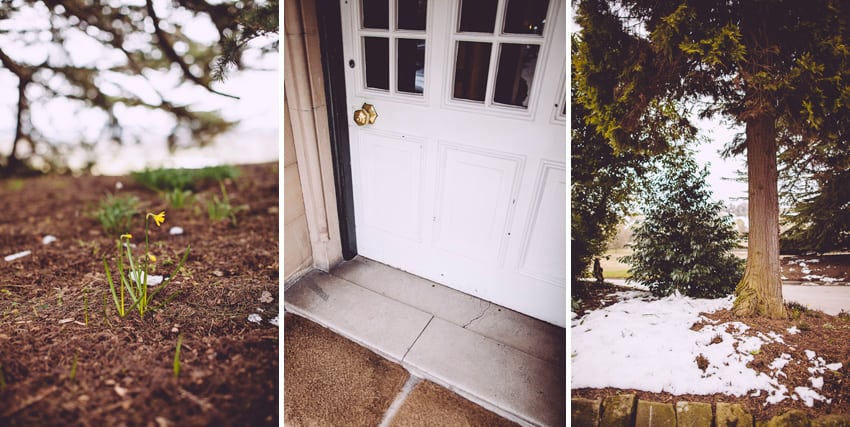 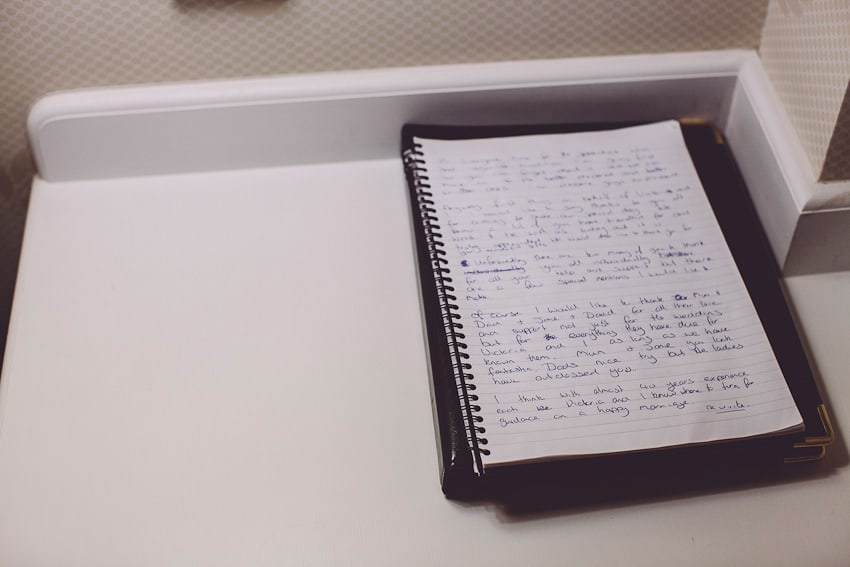 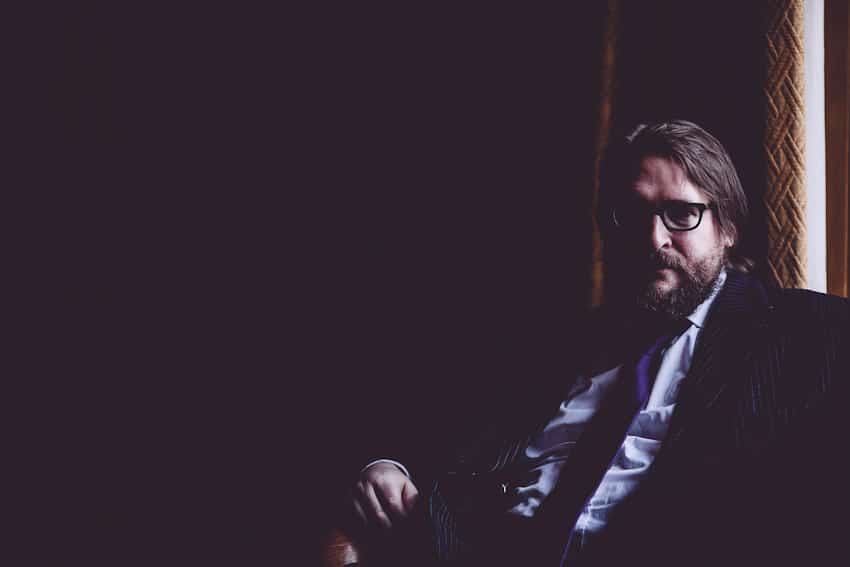 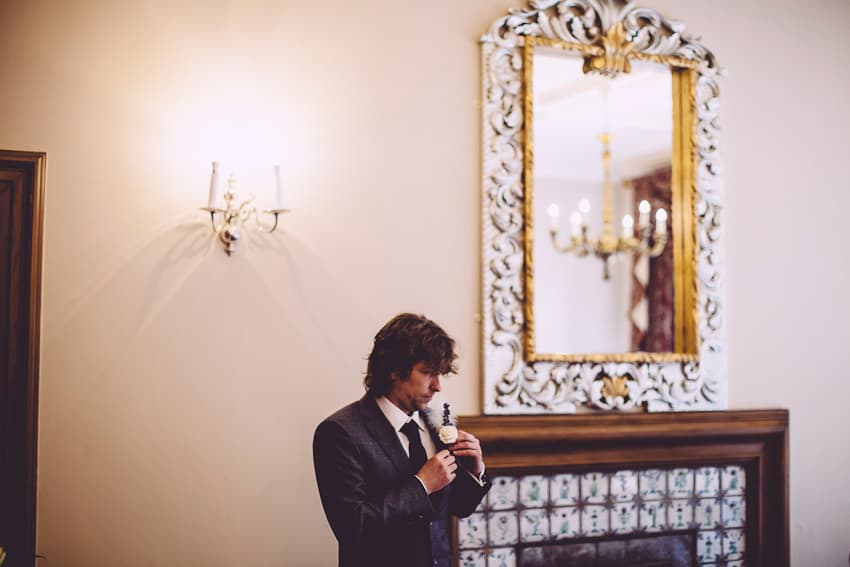 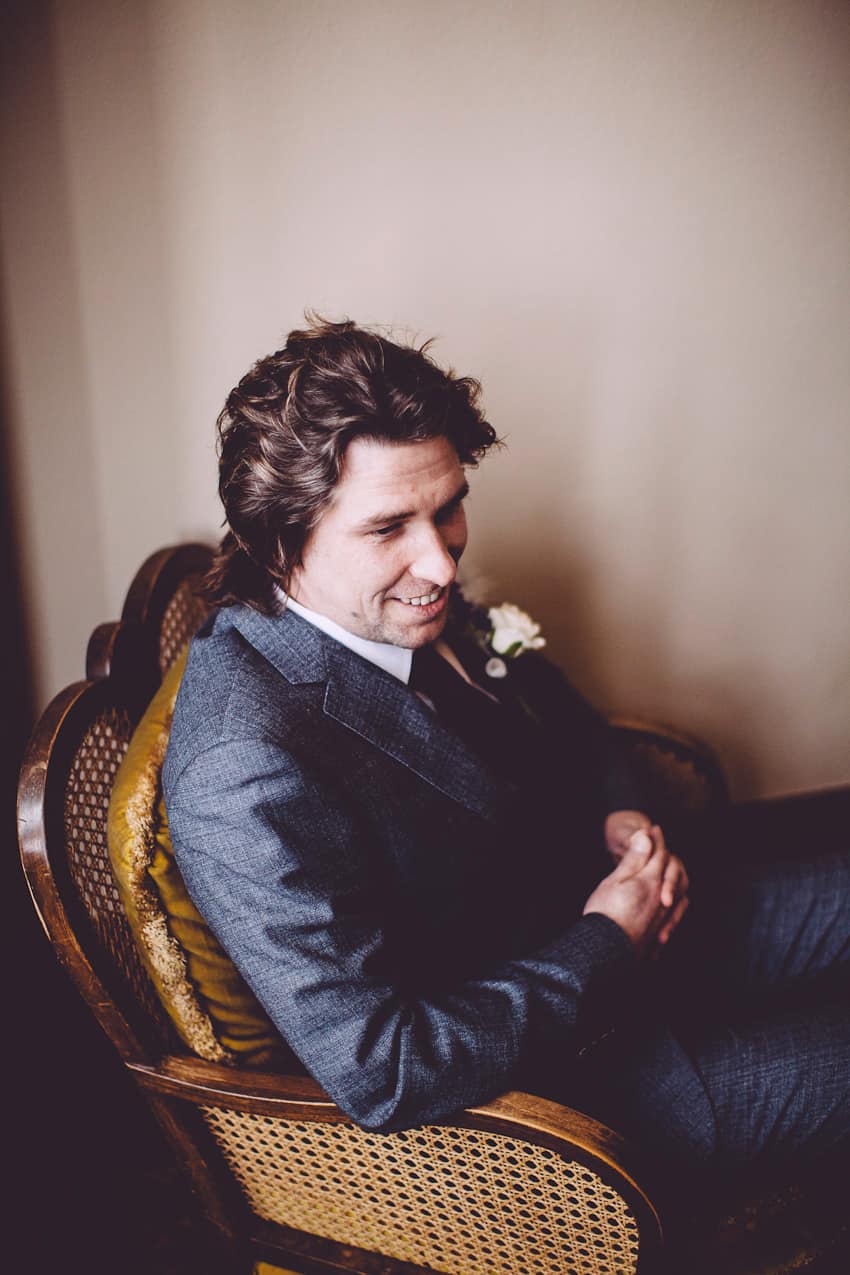 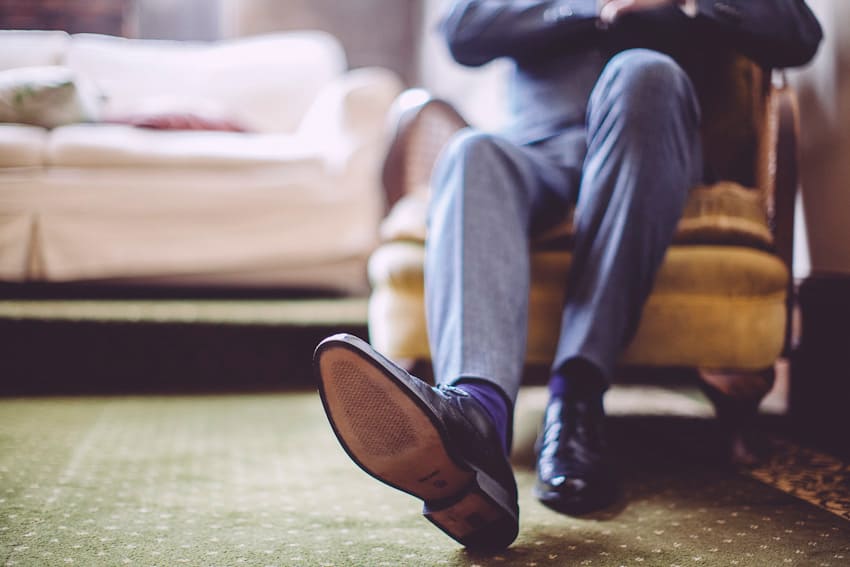 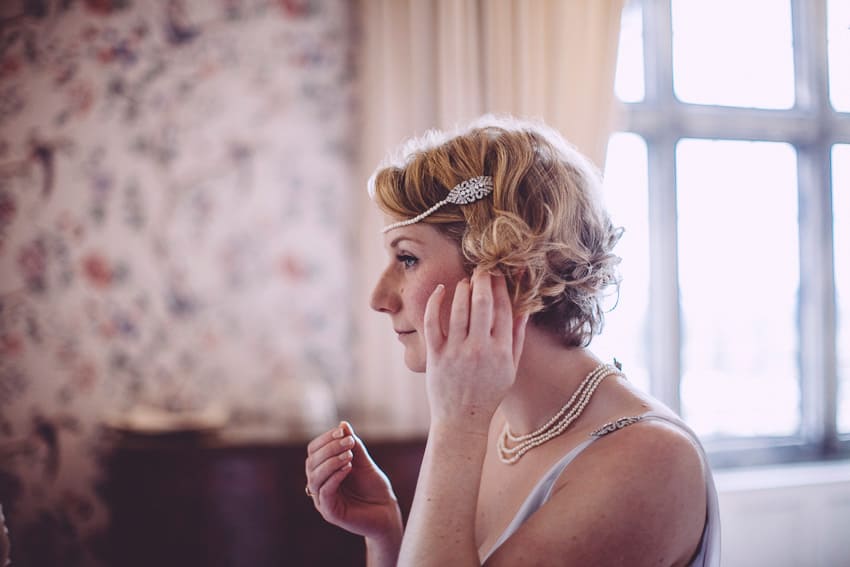 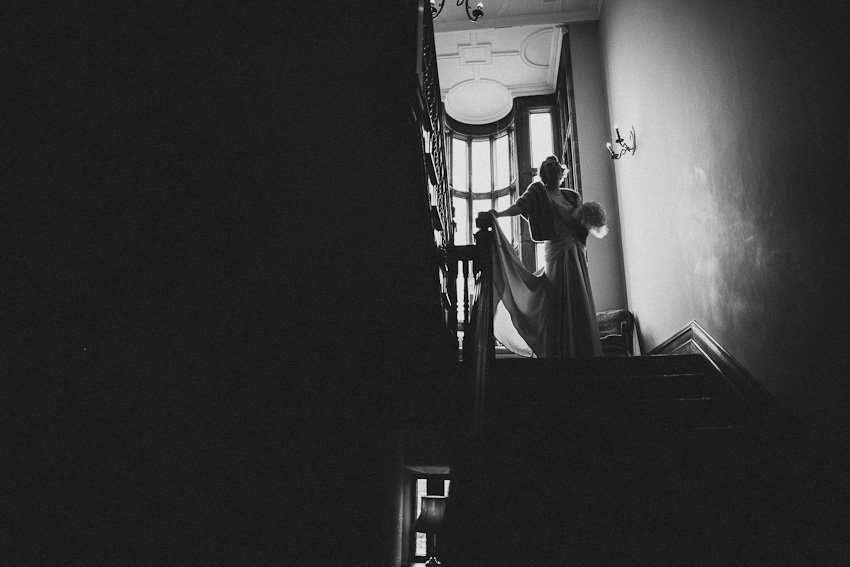 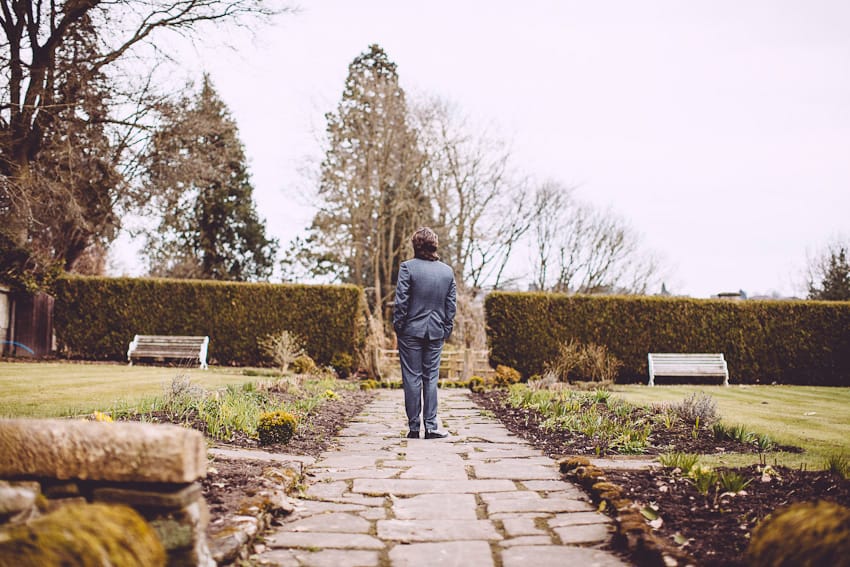 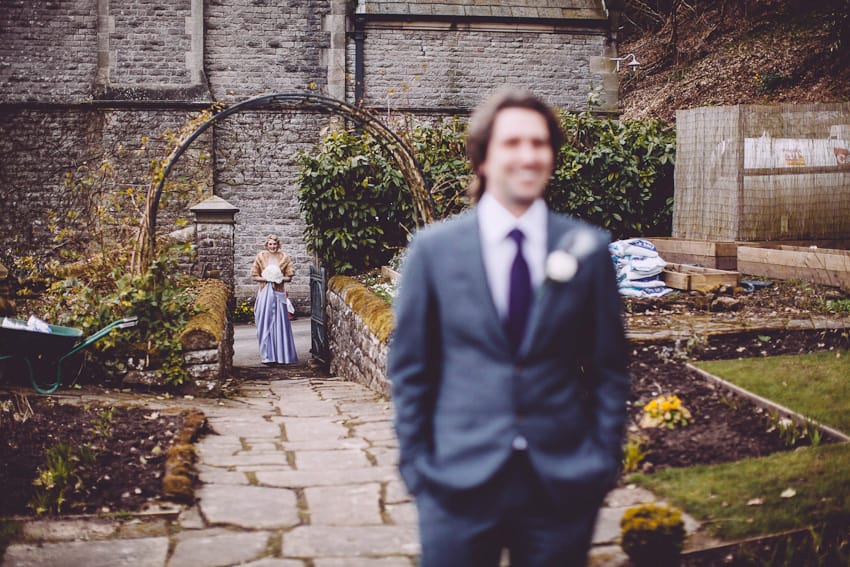 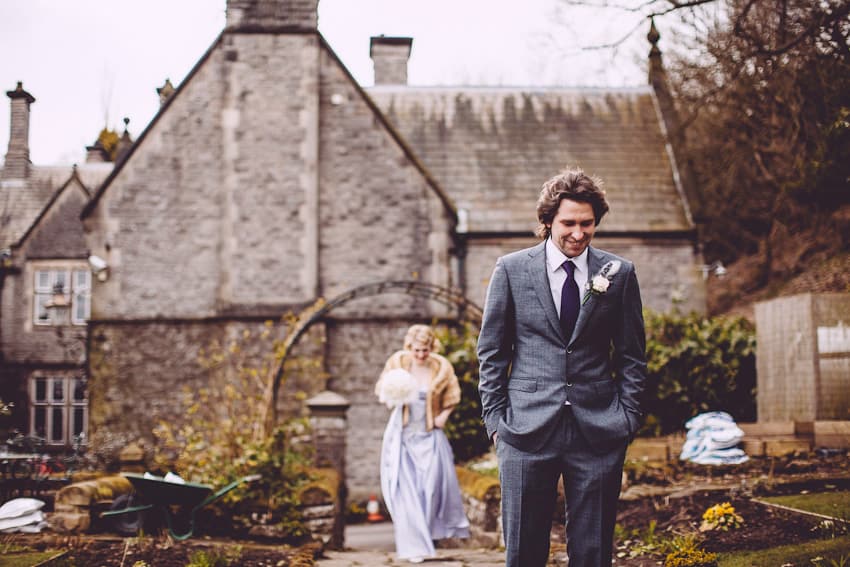 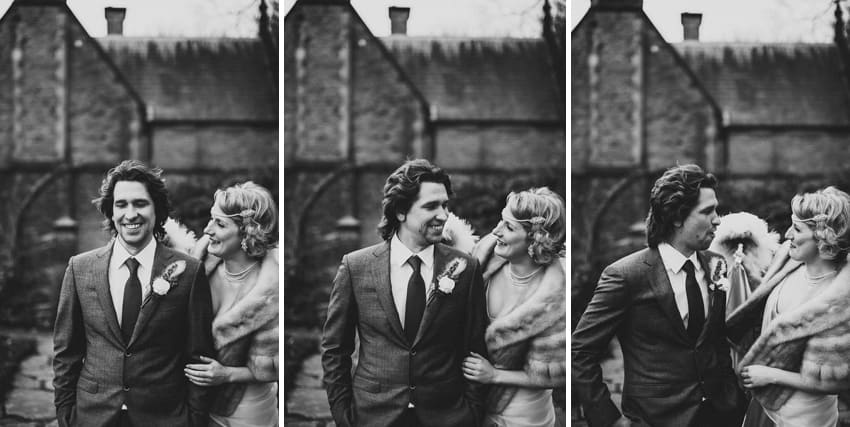 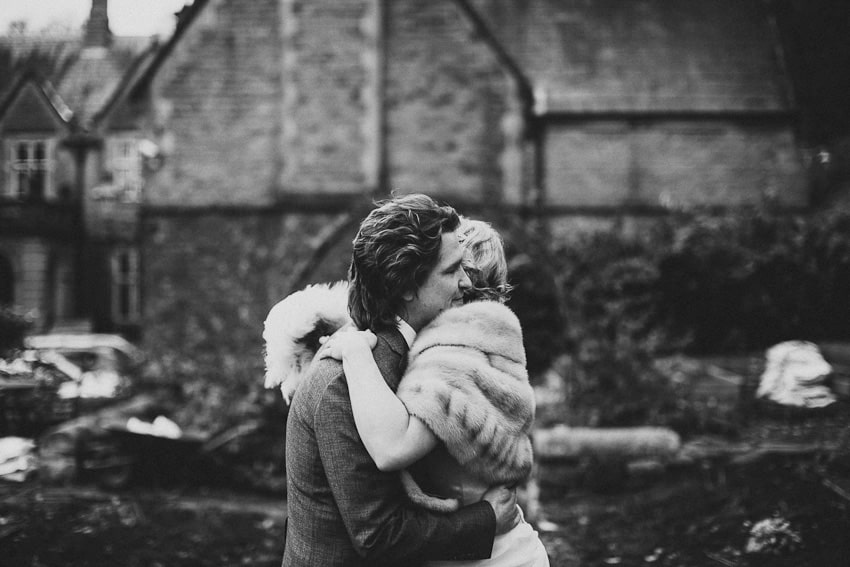 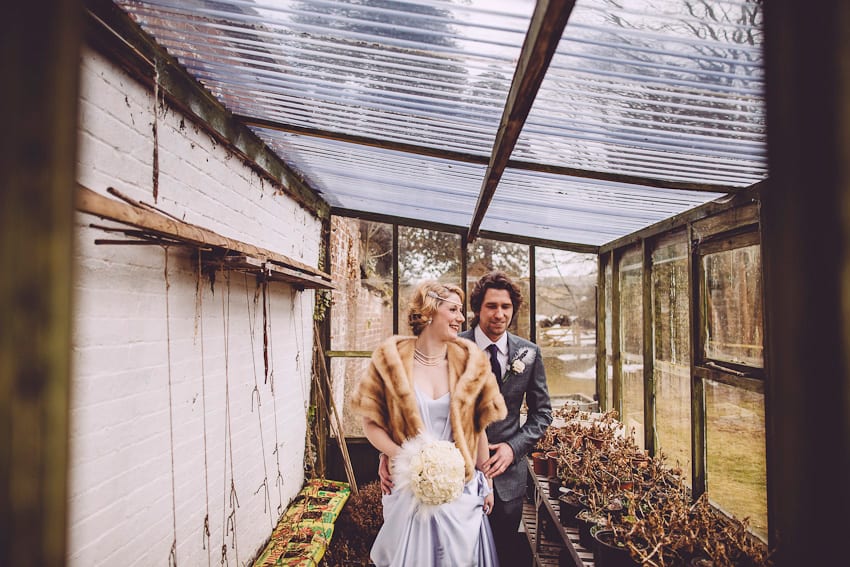 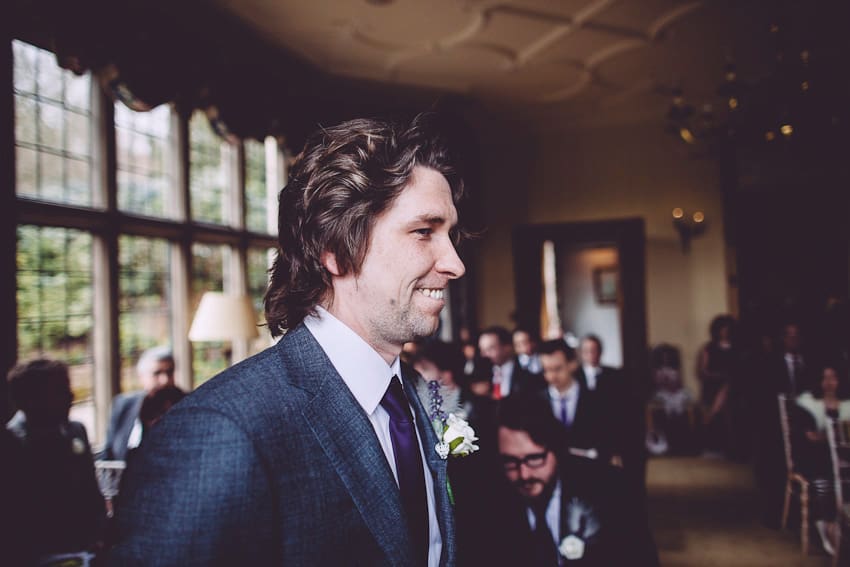 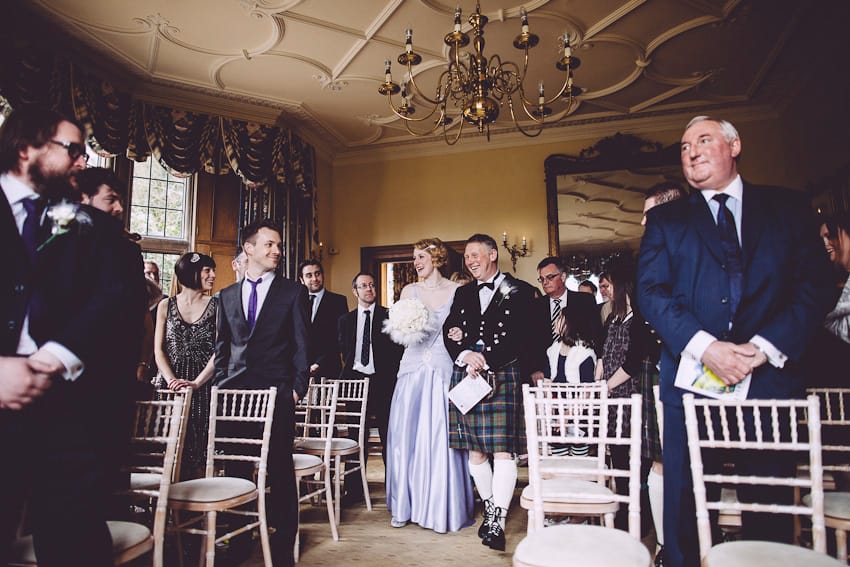 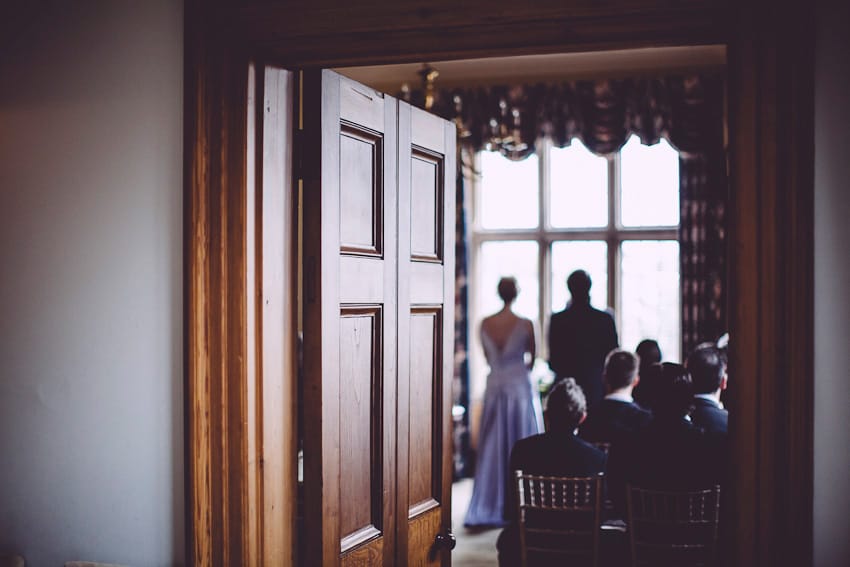 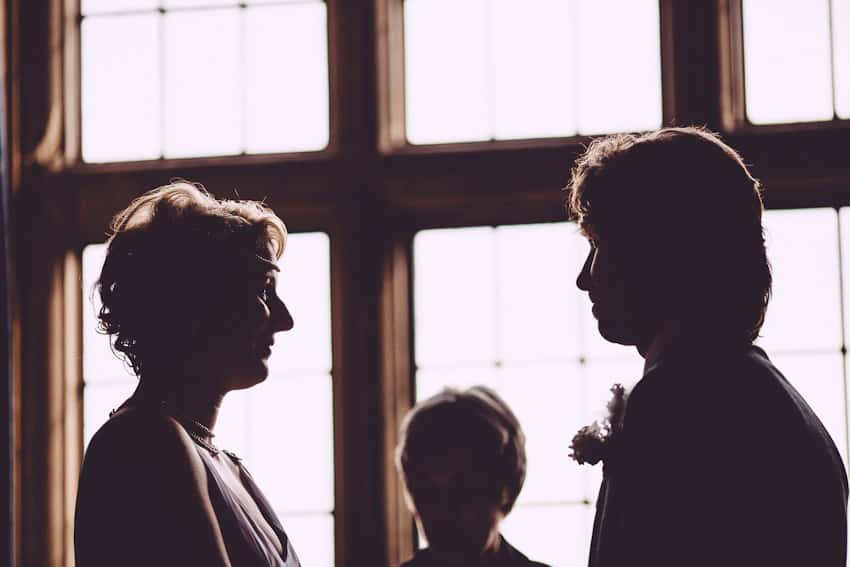 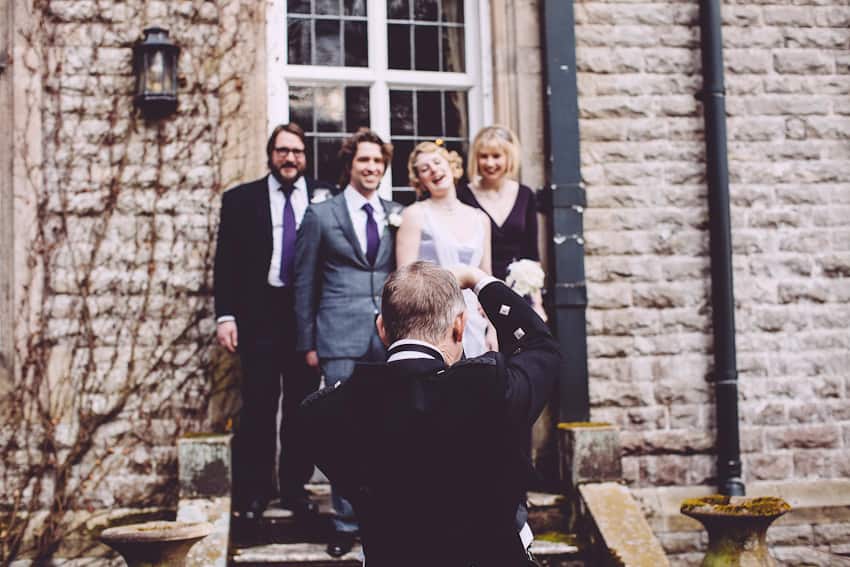 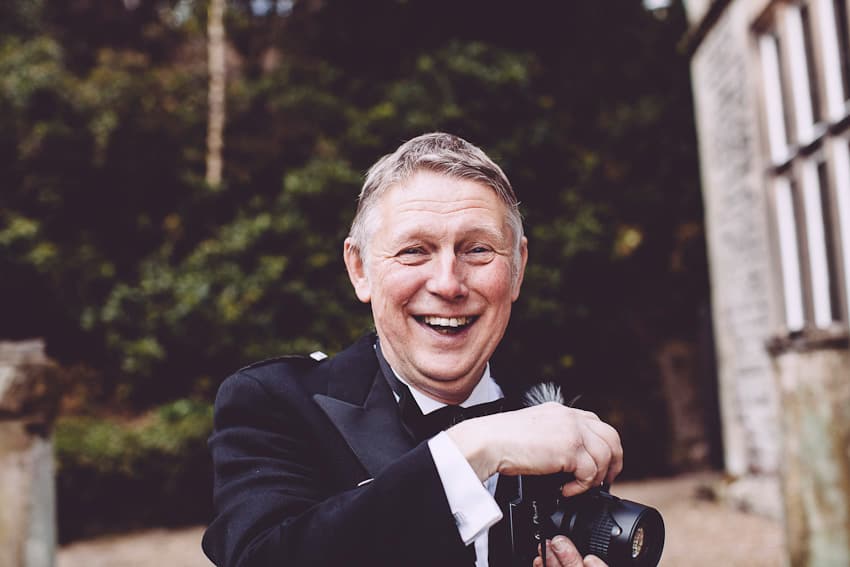 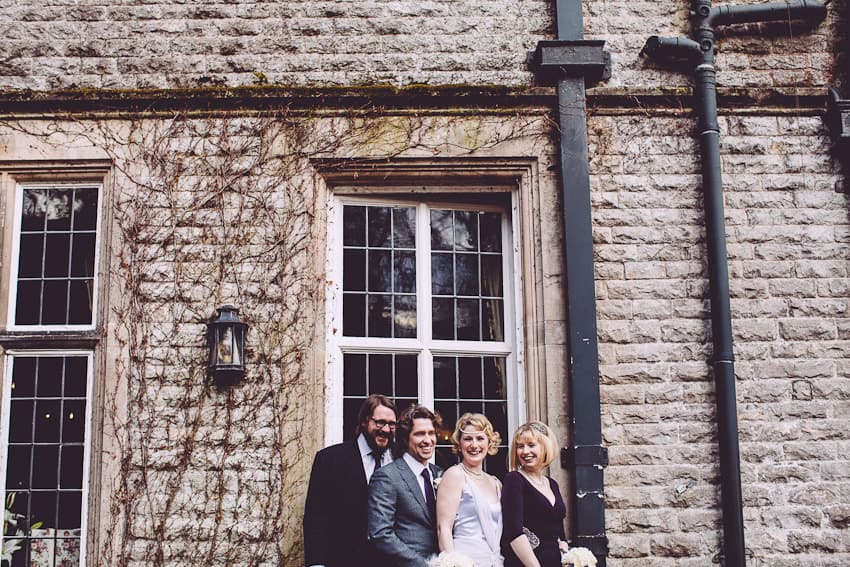 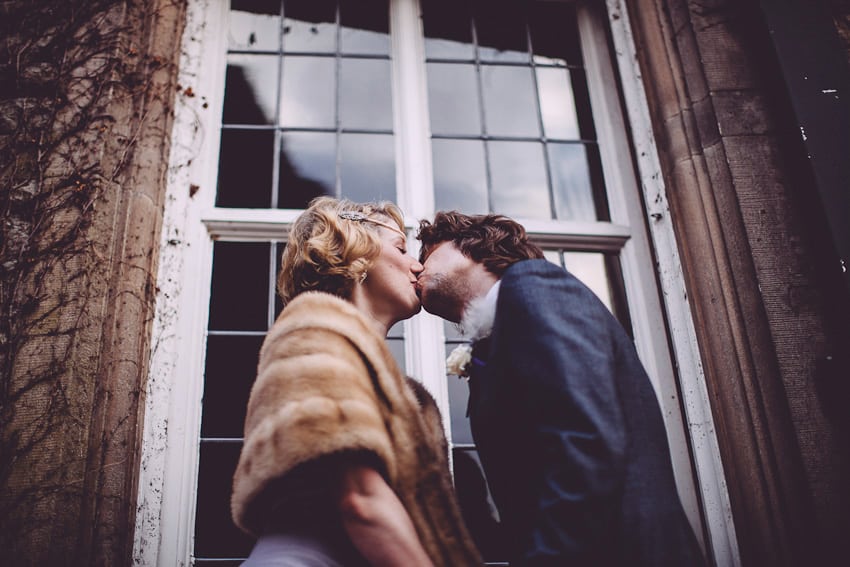 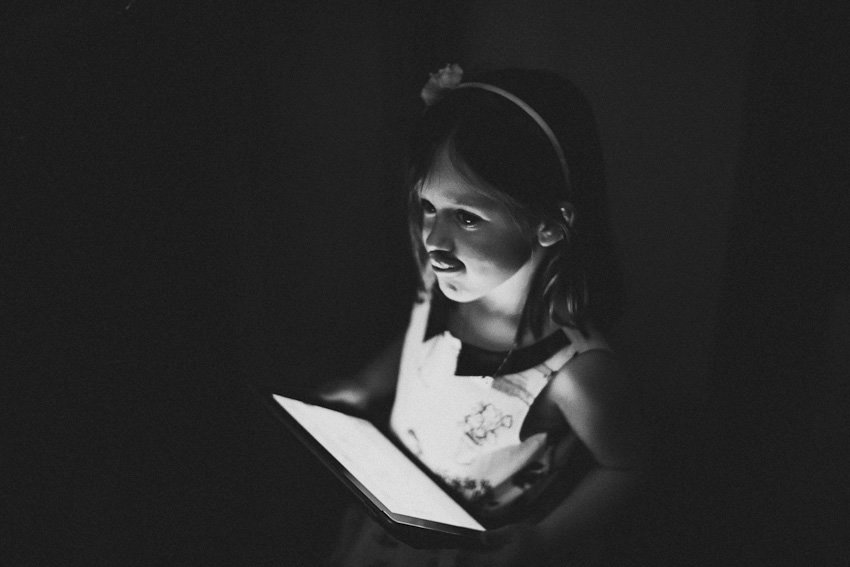 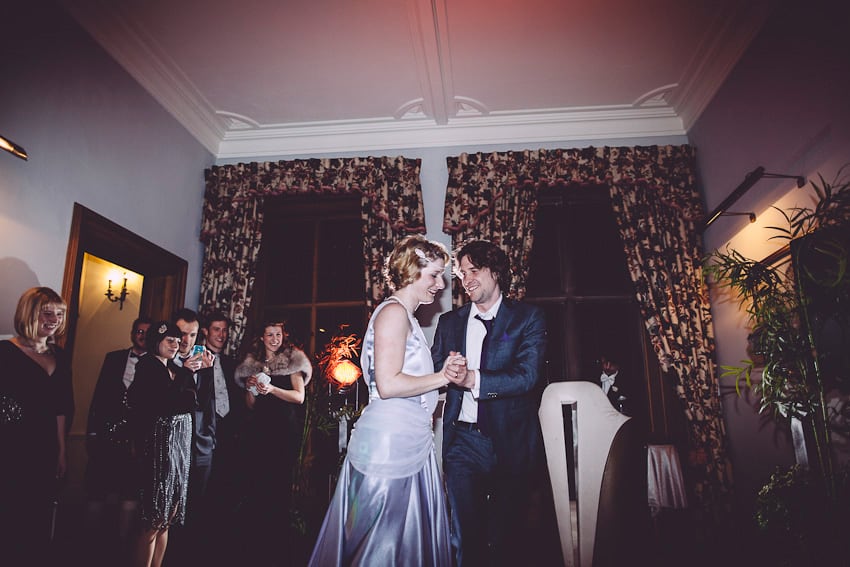 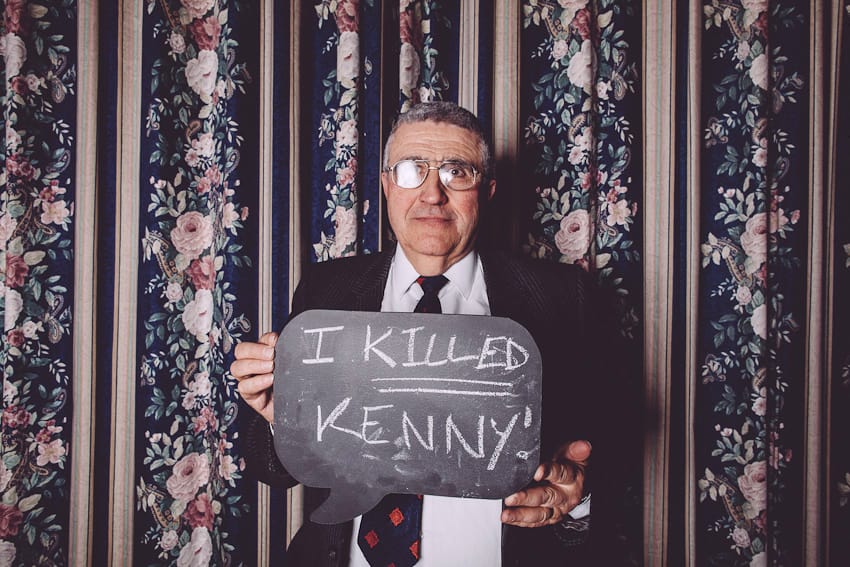