Its been 6 weeks now since I had the pleasure of being Caroline and Tristans Bristol wedding photographer, and I can safely say that in a year or two’s time, I’ll still feel as though this wedding has influenced me, not just as a photographer, but hopefully as a groom (I’ll not tell Jemma about this post, she’s just had a new kitchen!!). I’ve always been very aware that we’re all influenced by other people and our surroundings, and that people who say they aren’t (in order to sound like a maverick), are just telling down right lies. This day has certainly influenced me….

I vividly recall Caroline’s enquiry dropping into my inbox back in early July, it wasn’t a huge email, short and to the point, but one part really stood out – ‘do you shoot any film?’ She instantly had my interest. After a couple of calls it was clear she was a keen photographer herself (I could already sense a little bit of pressure!), and that she had a very clear vision of how they wanted the day to be captured, however, with this vision came trust. Caroline and Tristan couldn’t have done anything else on the day to make me feel more welcome and part of their wedding, they both seem to have this amazing ability to make you feel as though you’ve known them for years, as I’m sure most of their friends and family would tell you.

The day itself is hard to describe, I’m really not sure where it went. Thats got to be a good sign, right?! I do know this for sure, Caroline and Tristan are an inspirational couple. Not only do they have amazing taste and vision (I was a little bit in love with their flat, let alone their reception setup!!), but they put all of their guests first, all they wanted was for everybody to have a good time, and as you’ll see from Part Two of this blog post next week, they certainly did…… for now, this is Part One; 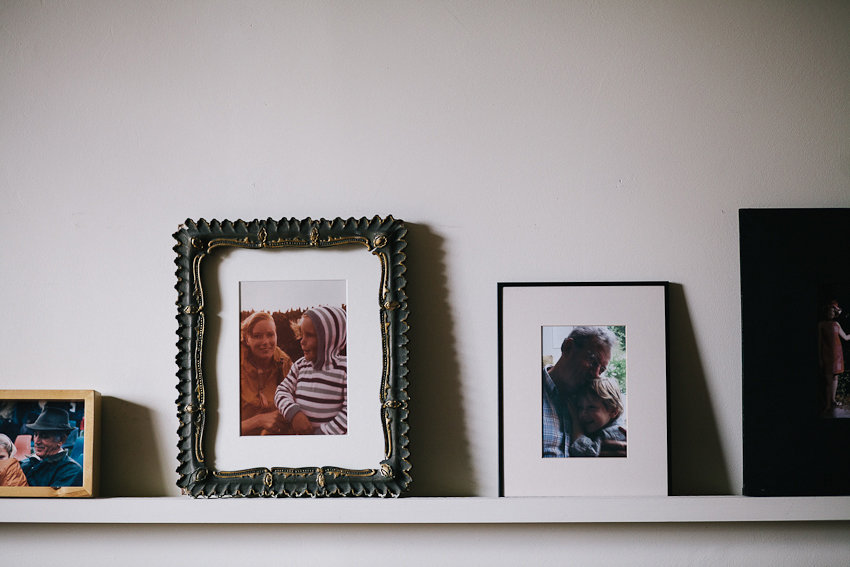 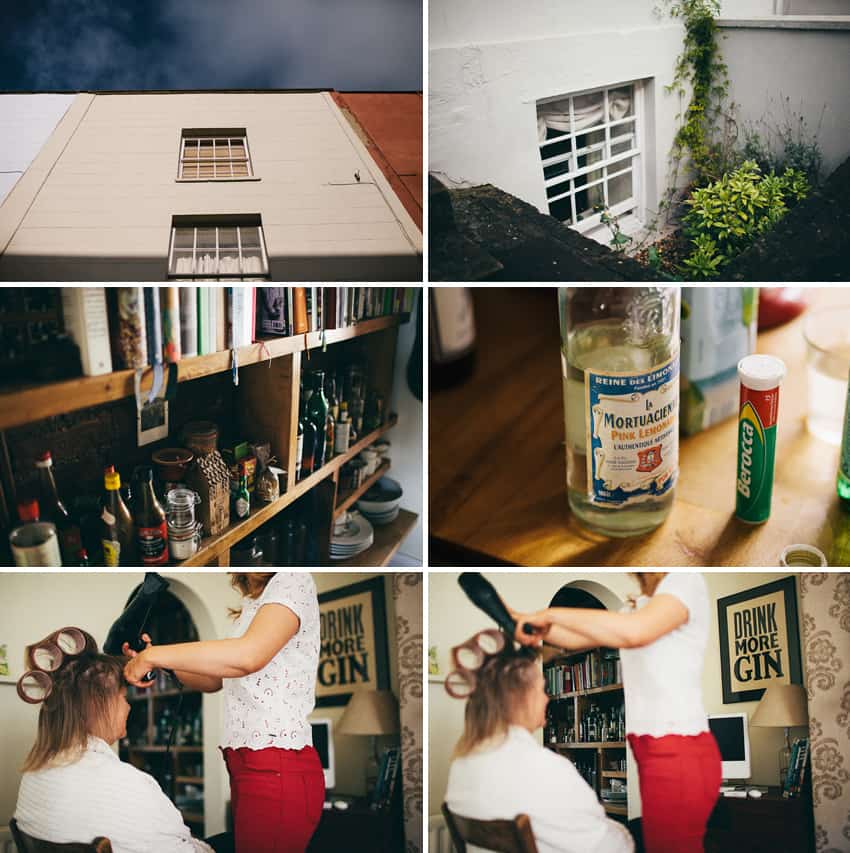 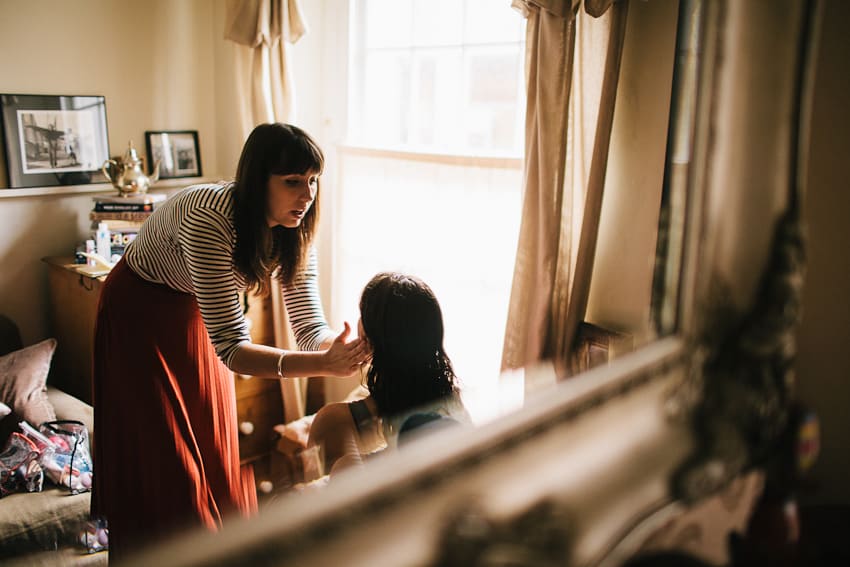 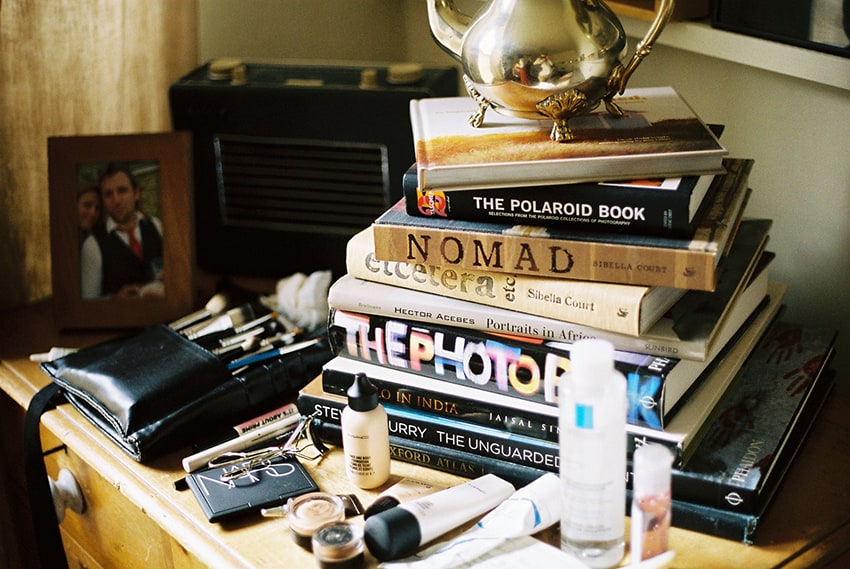 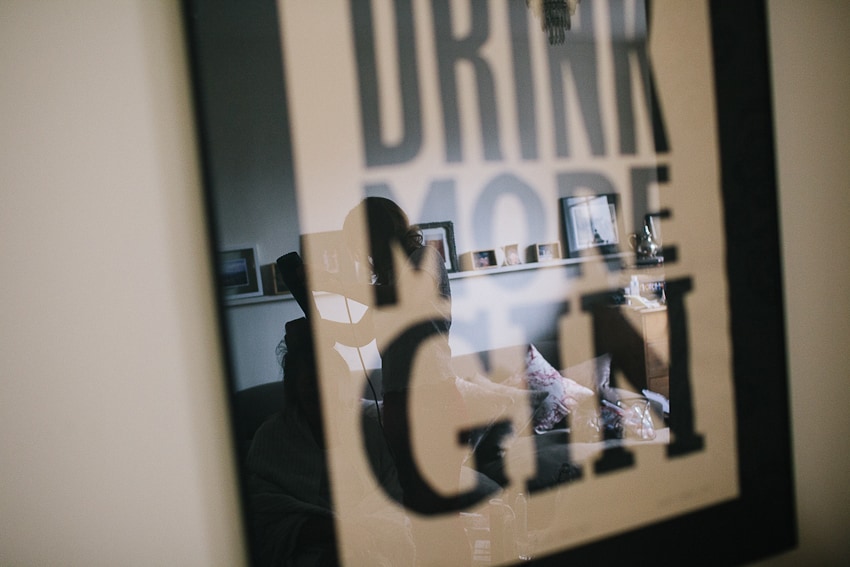 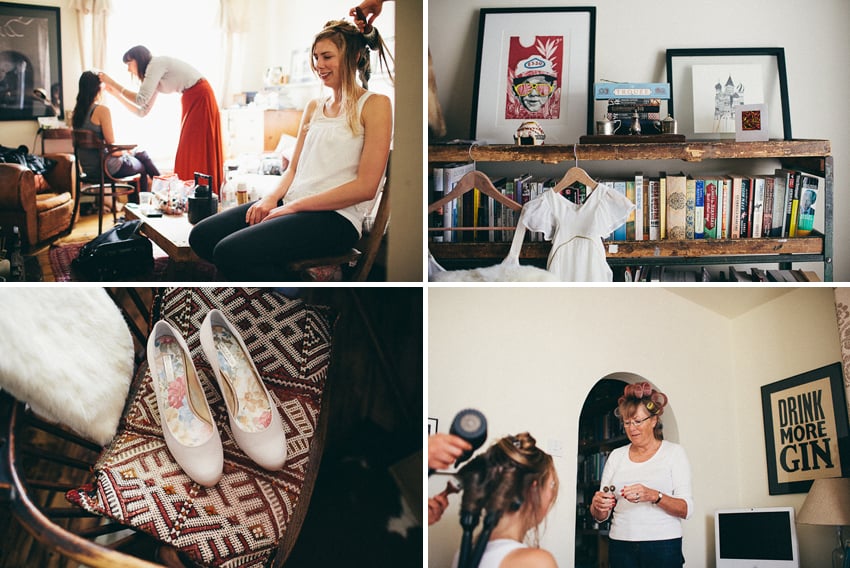 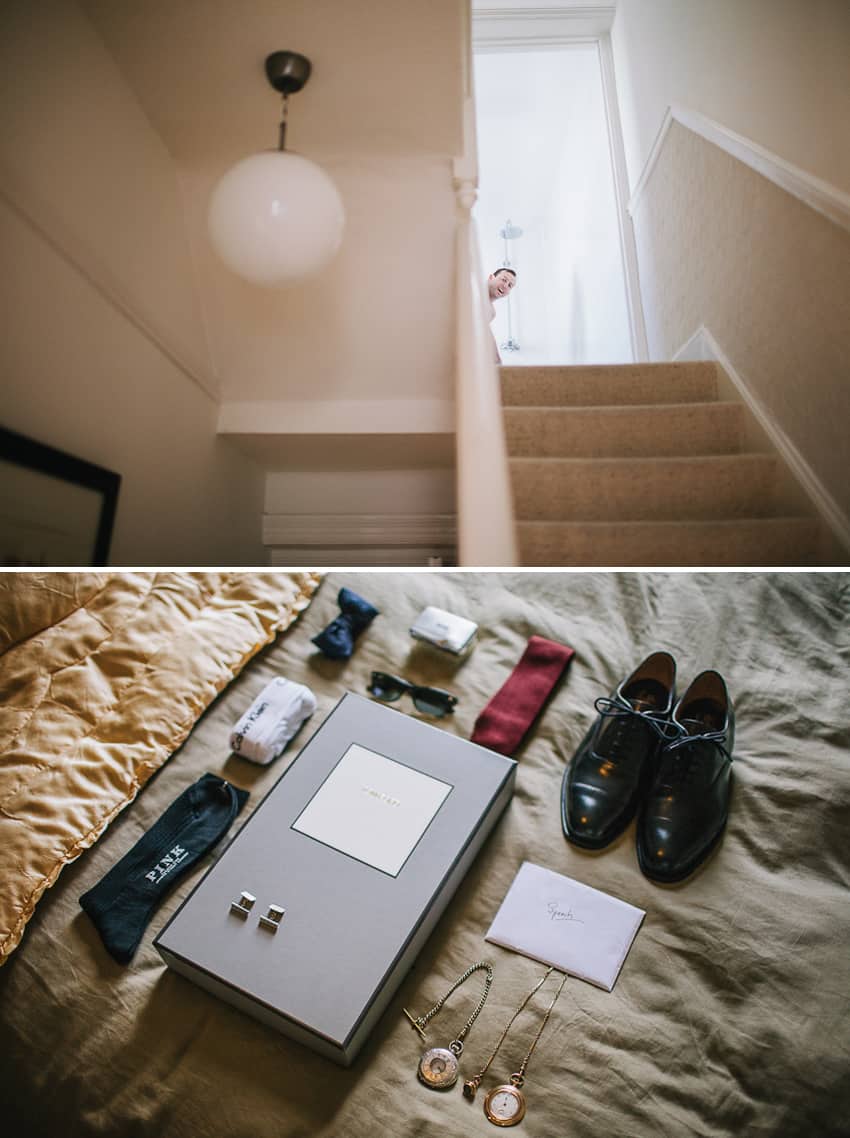 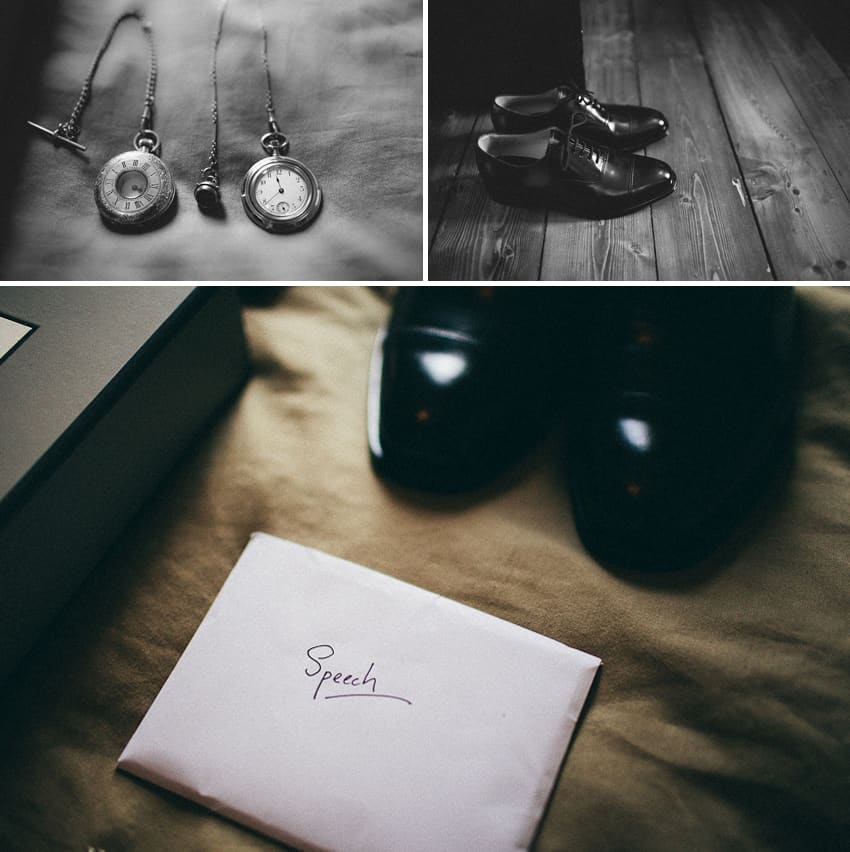 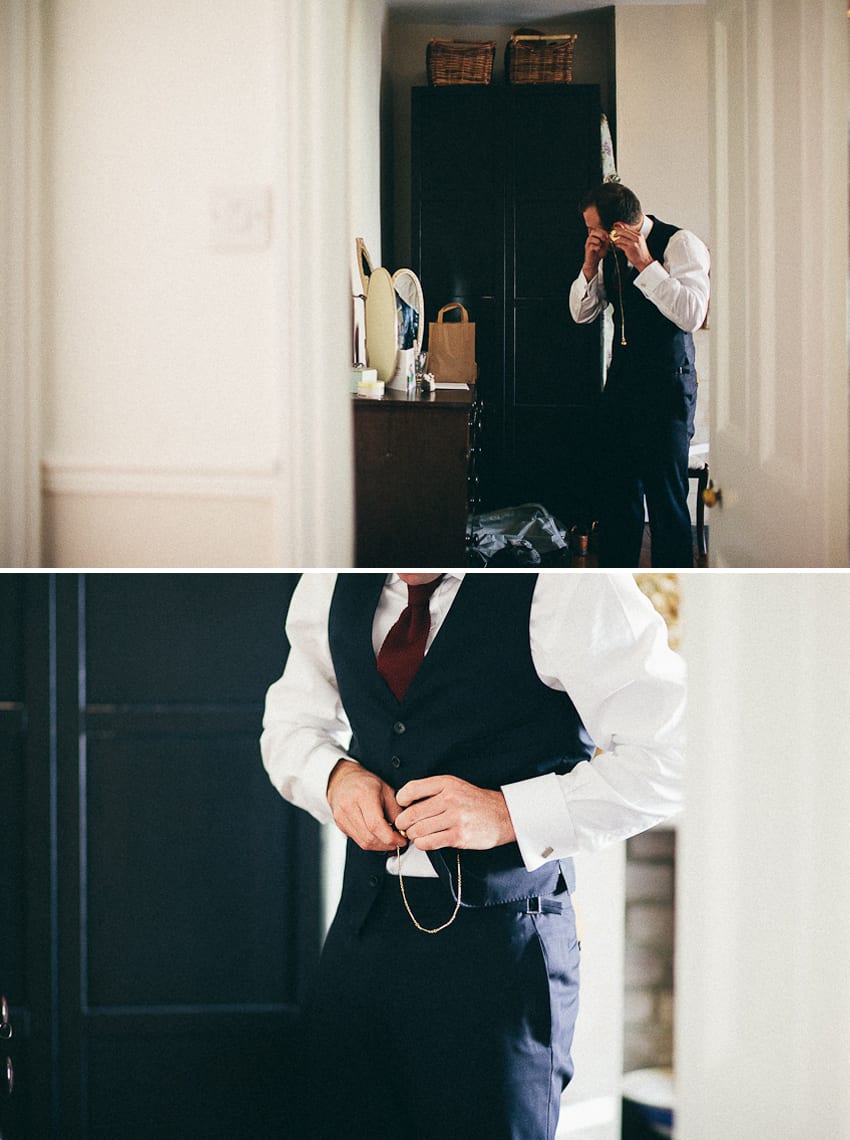 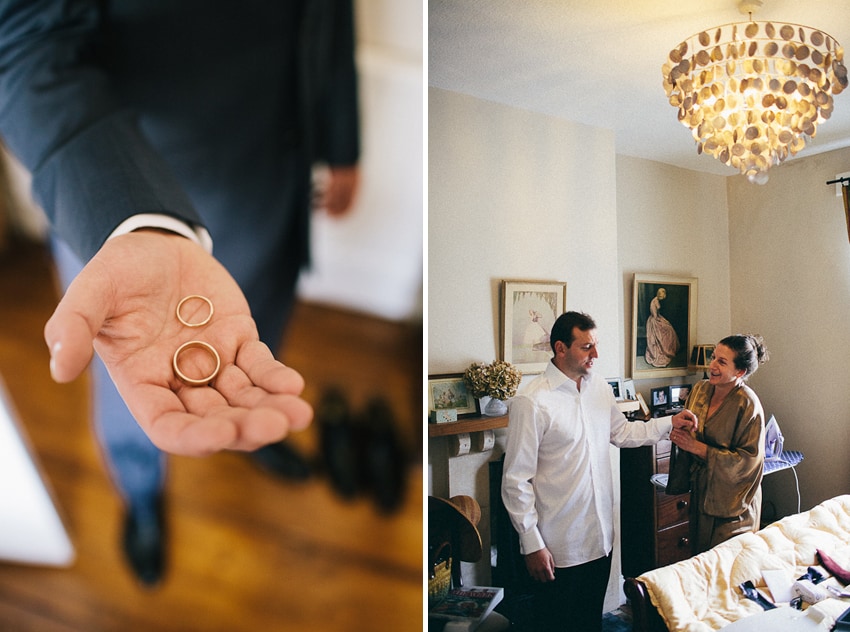 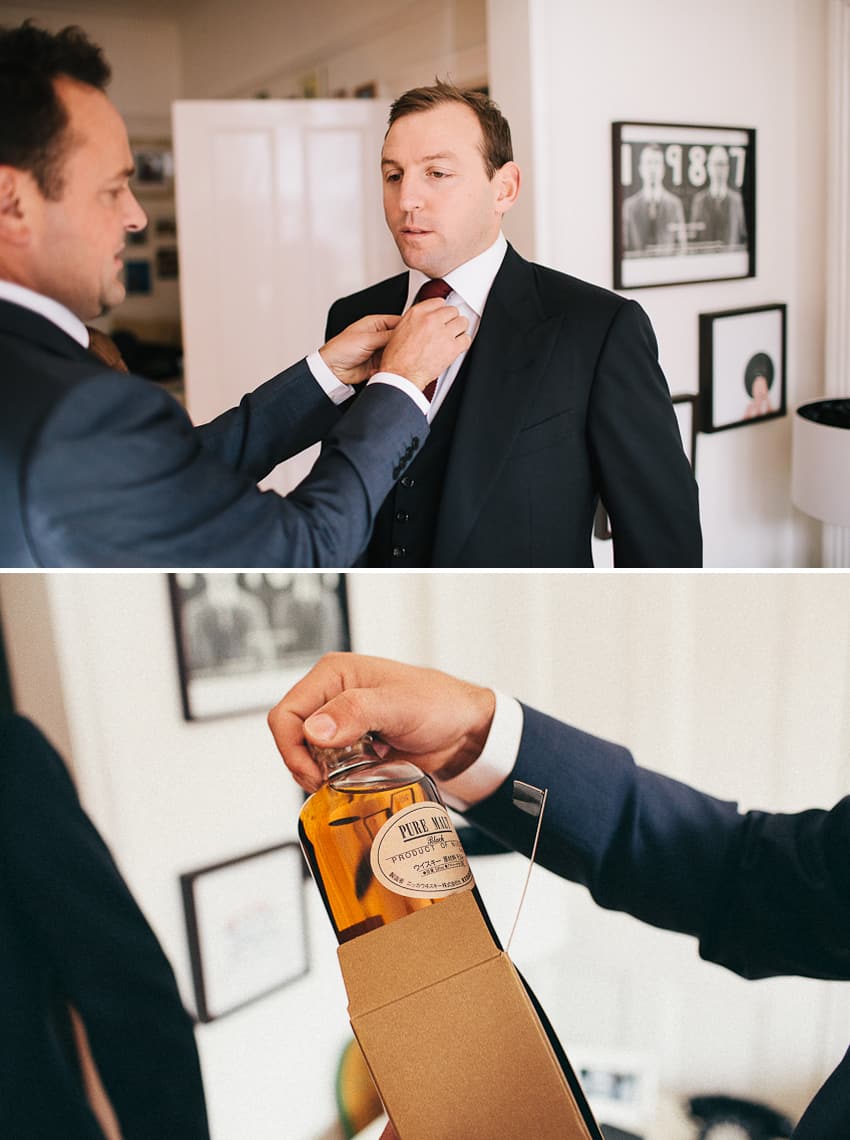 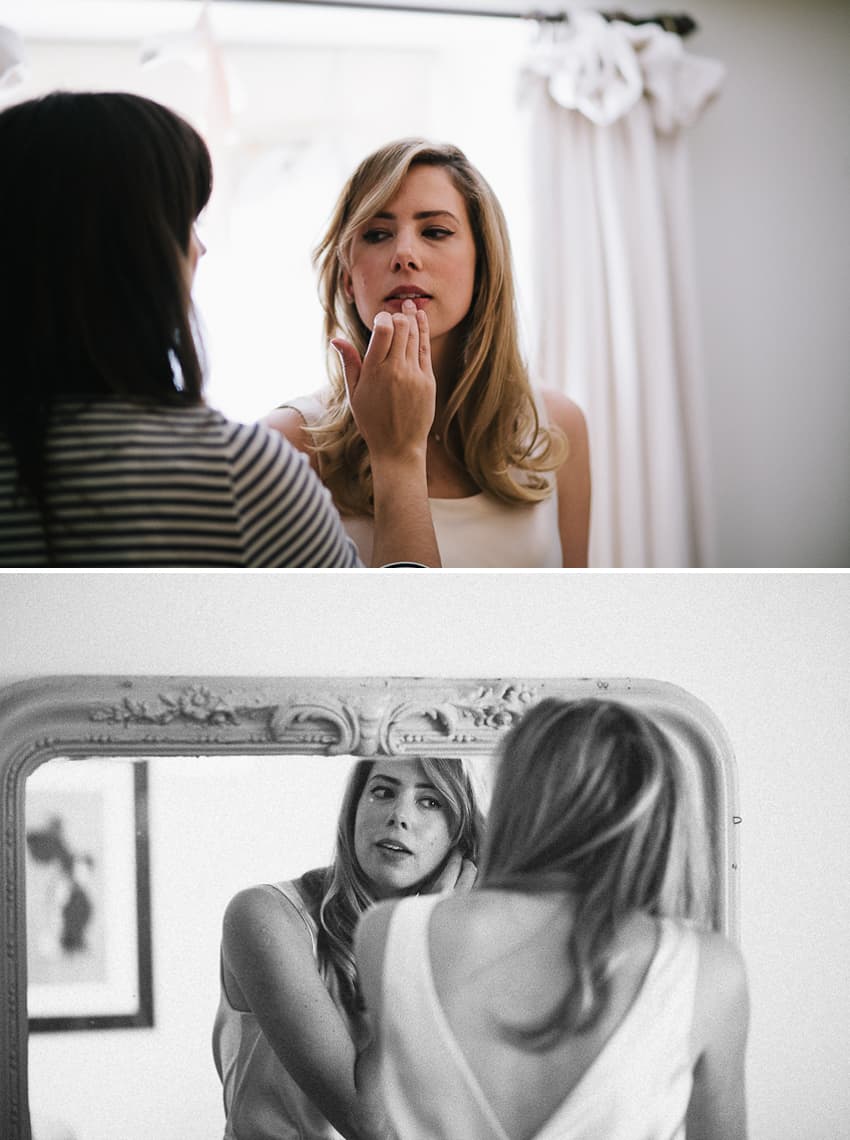 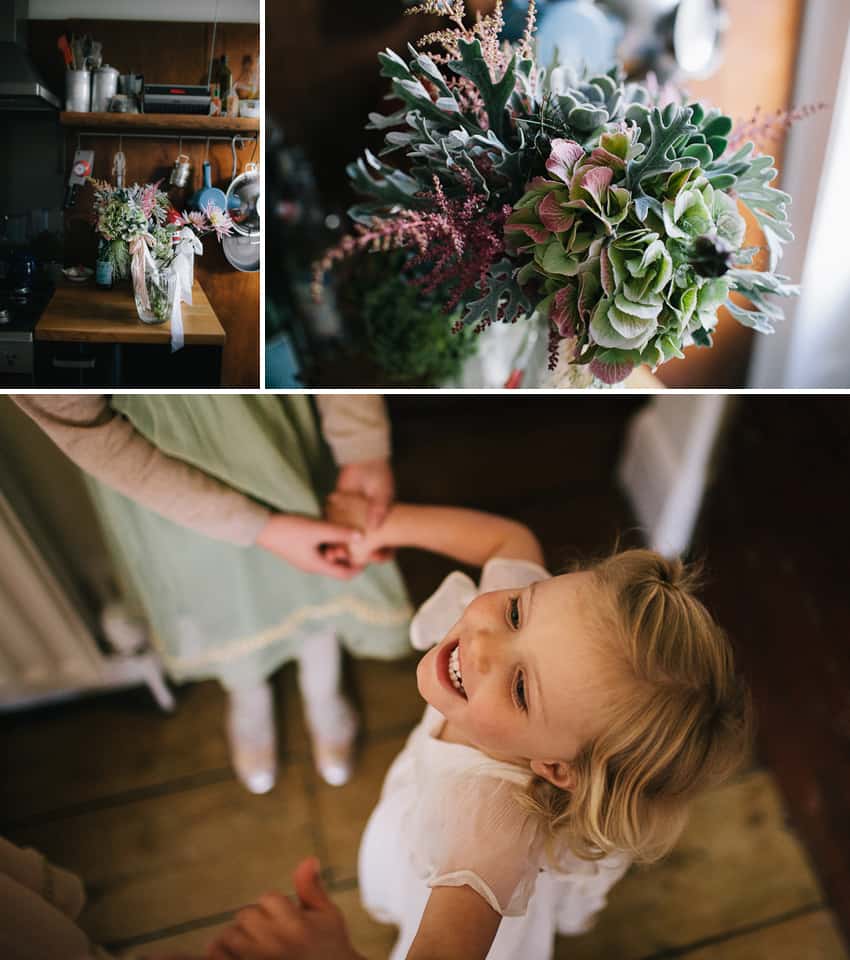 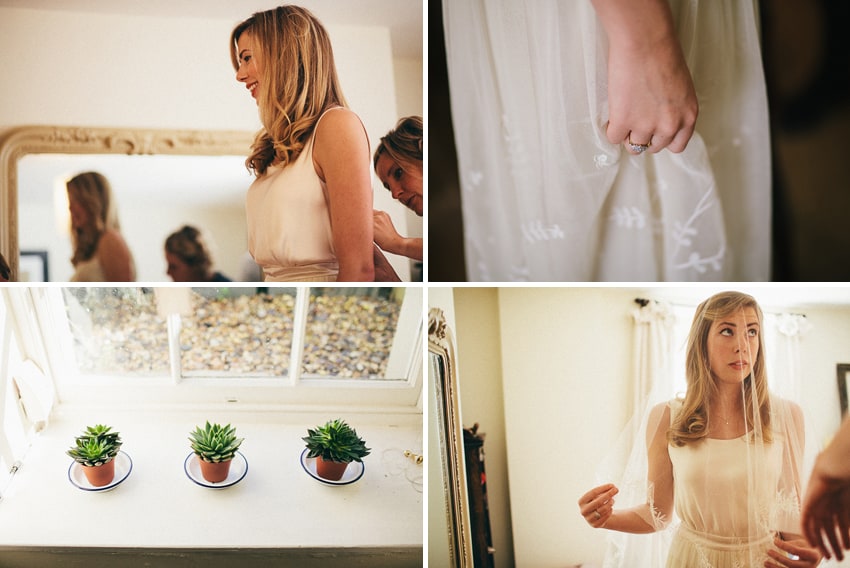 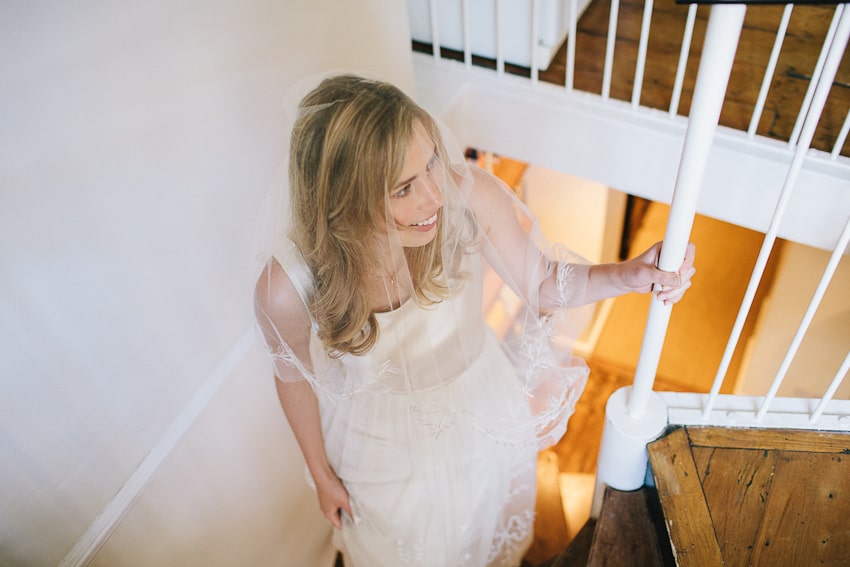 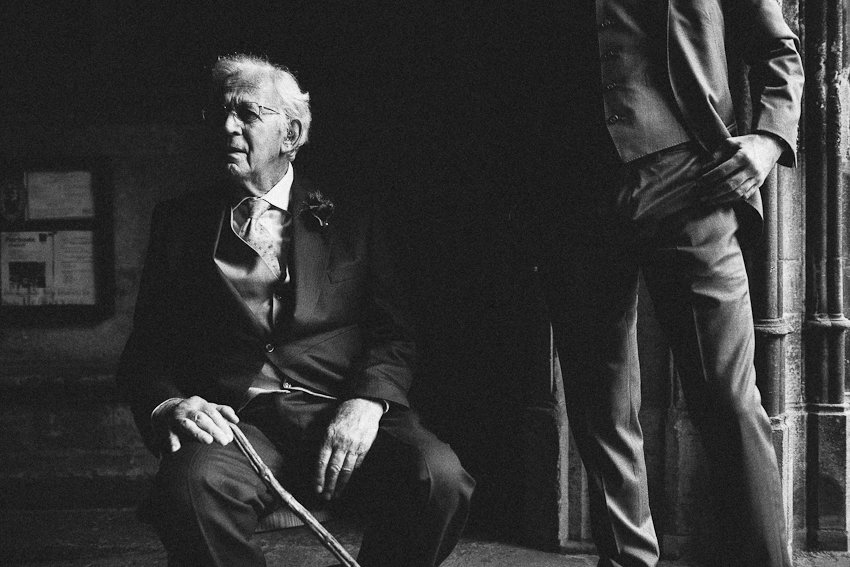 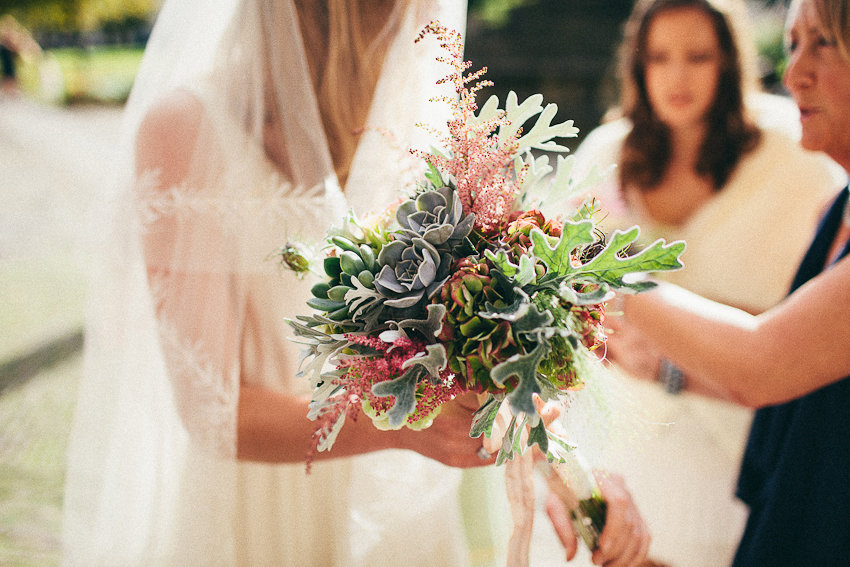 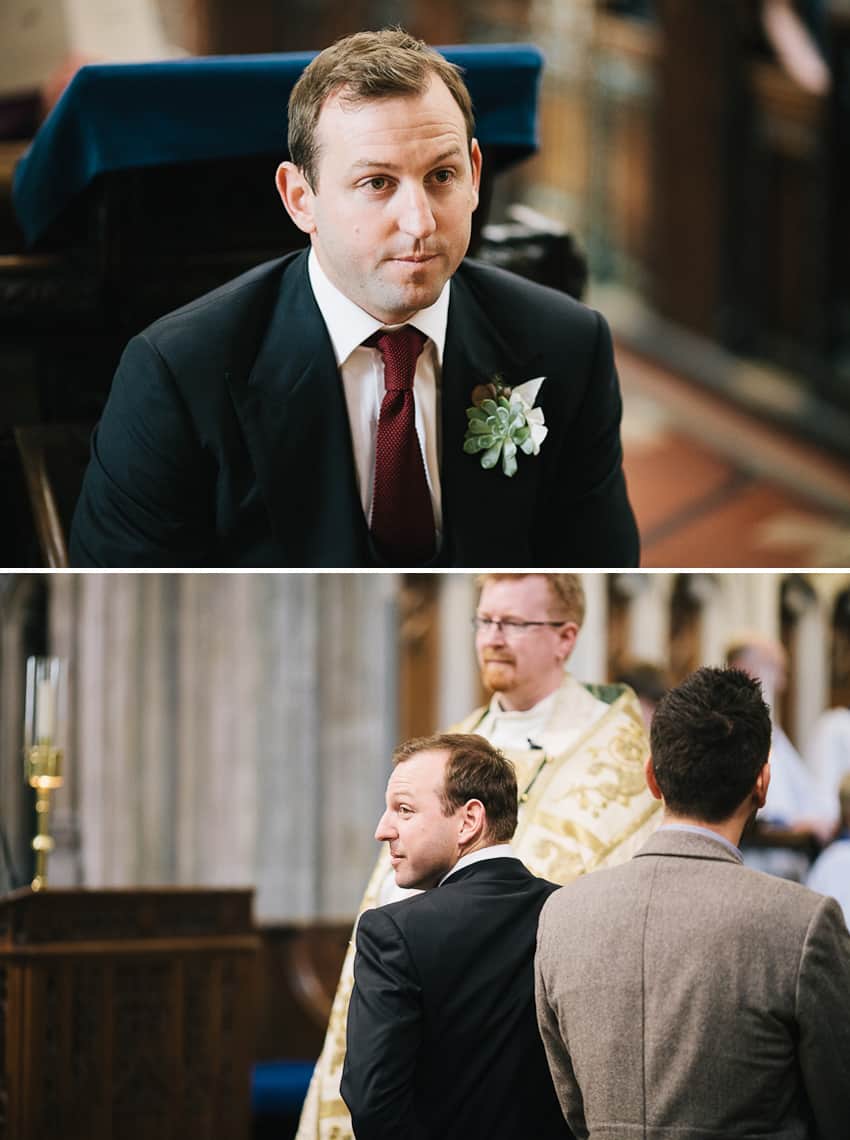 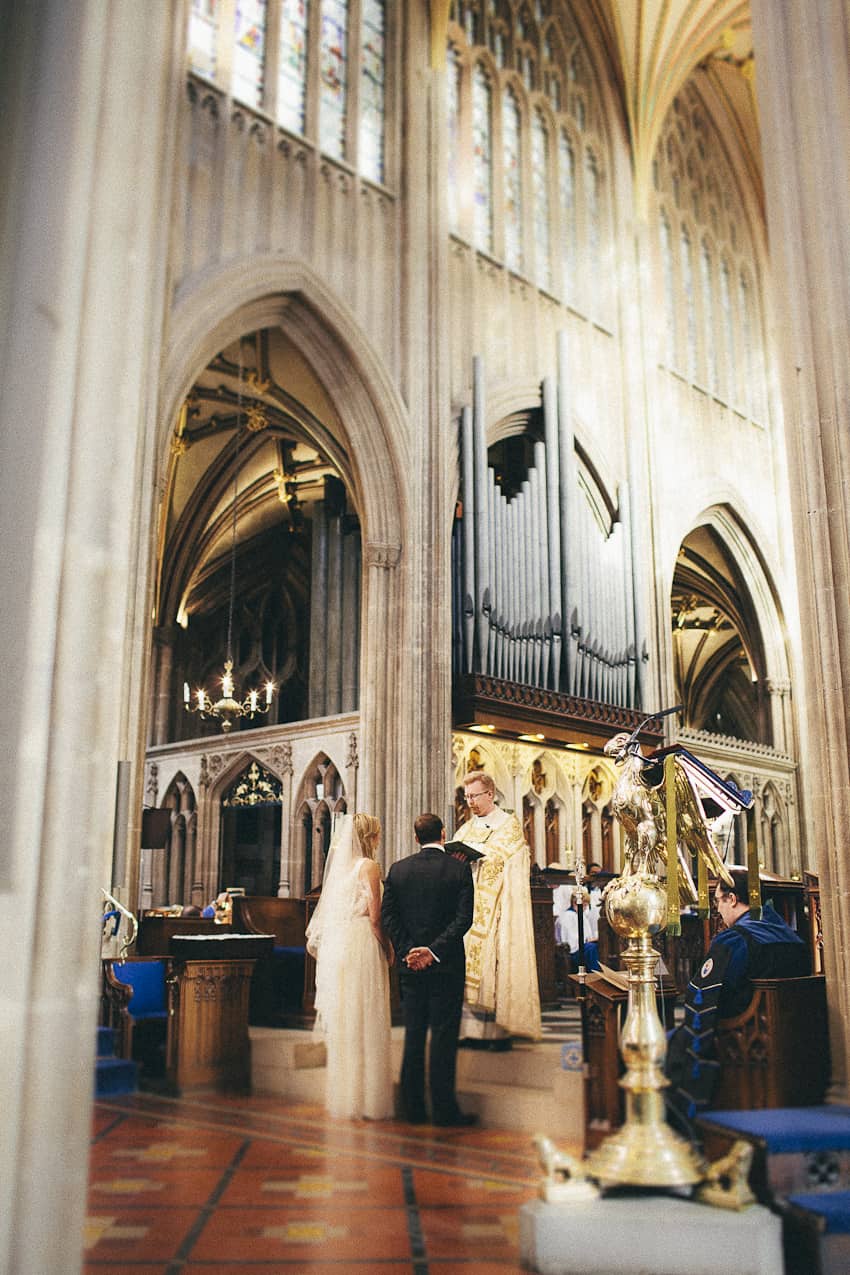 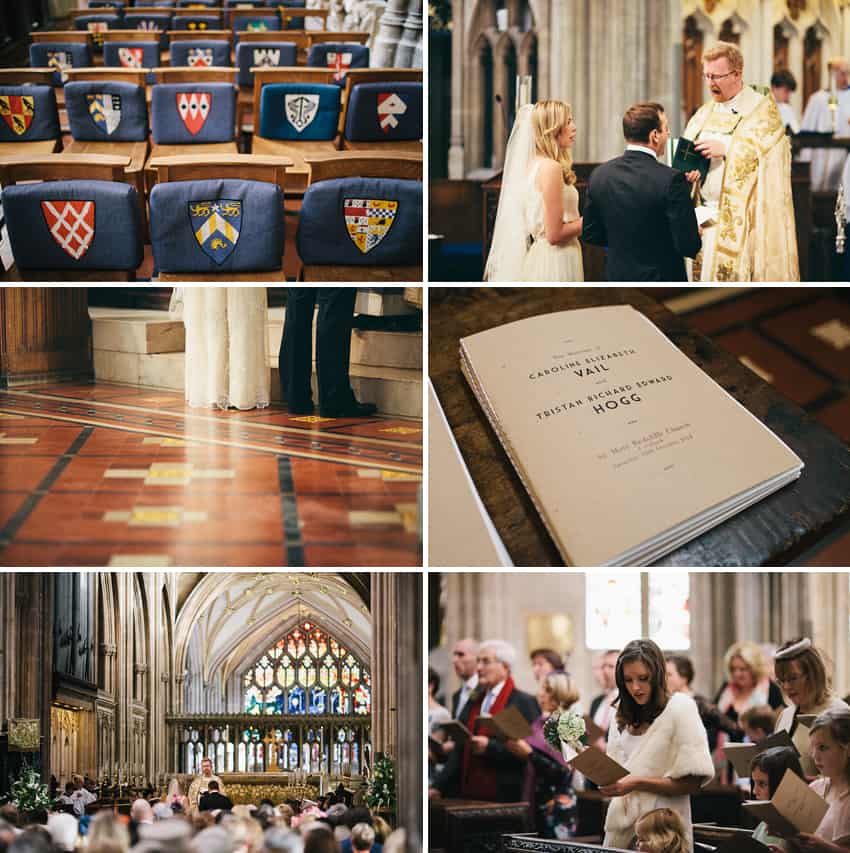 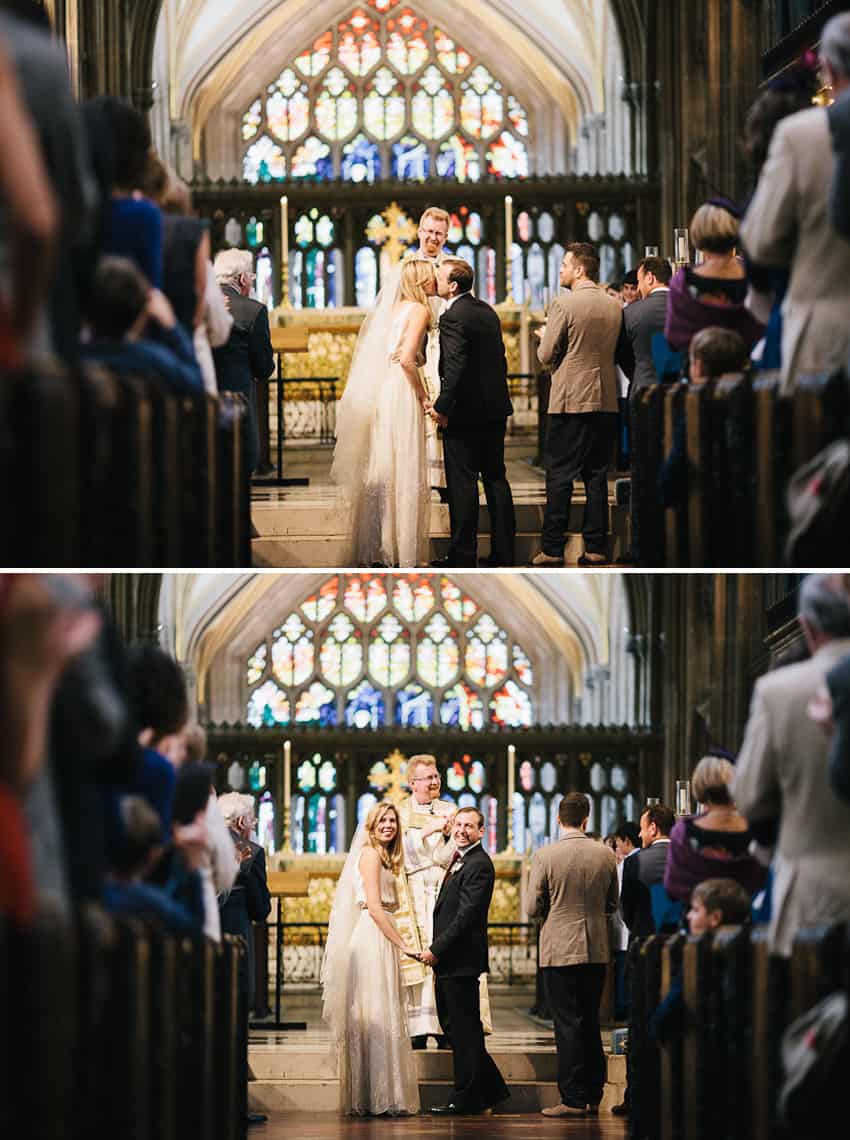 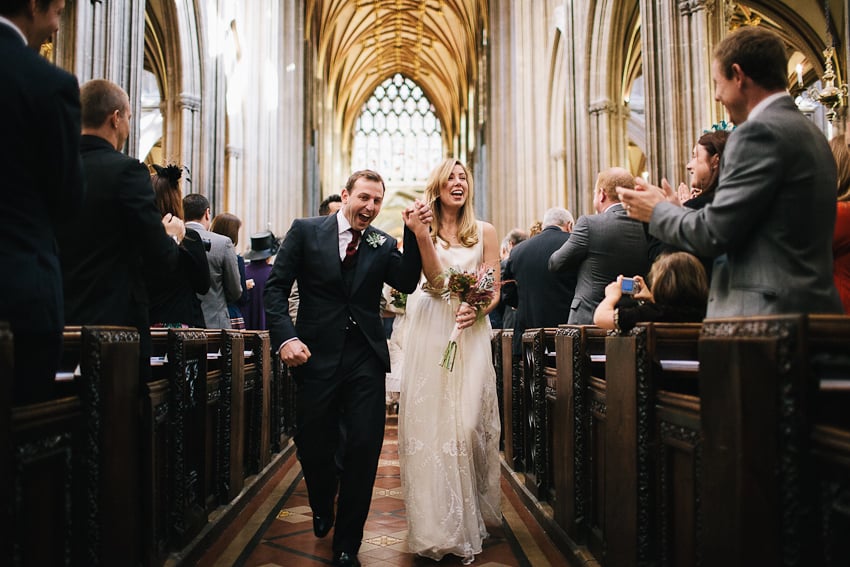 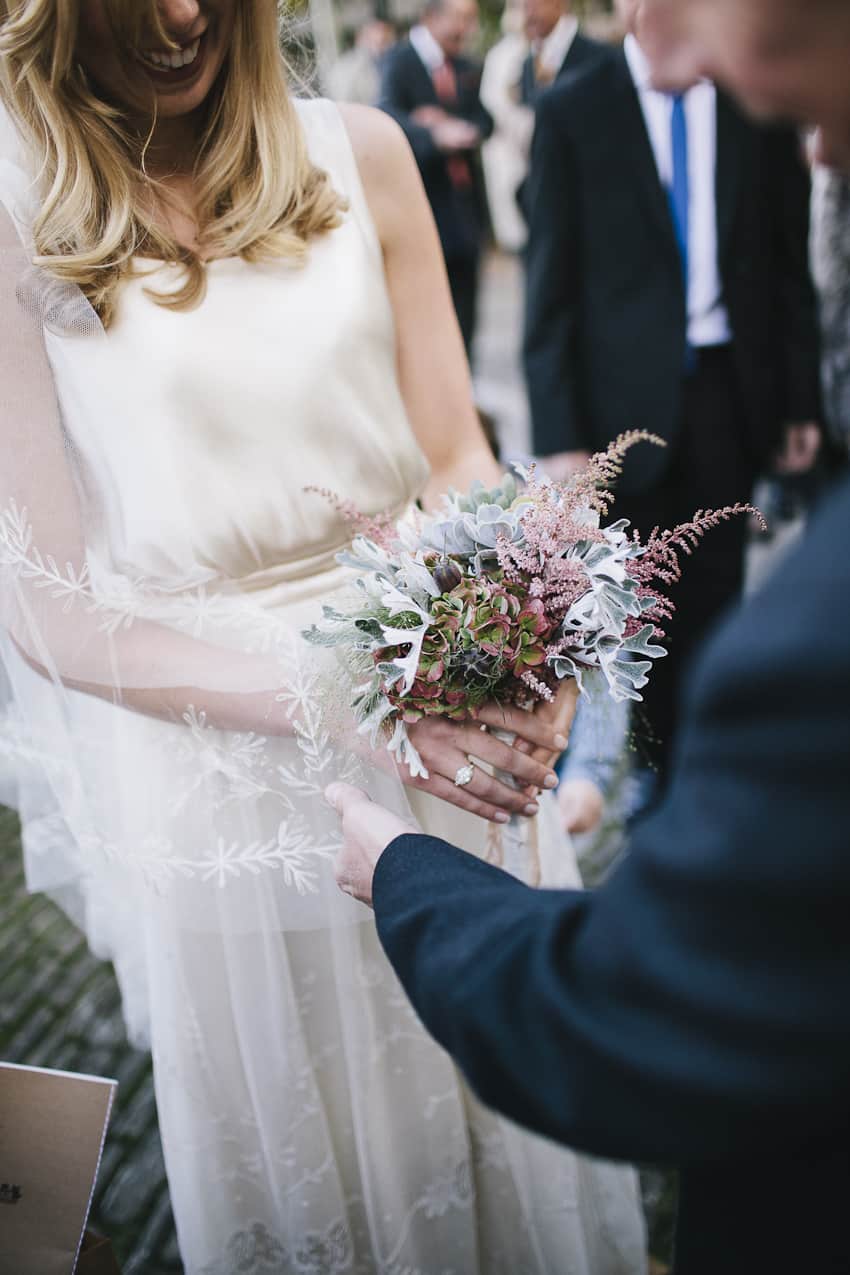 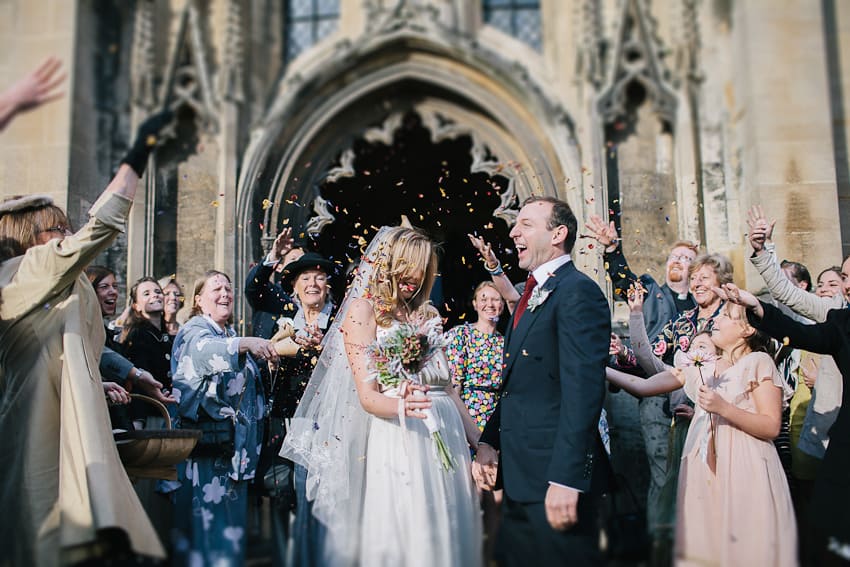 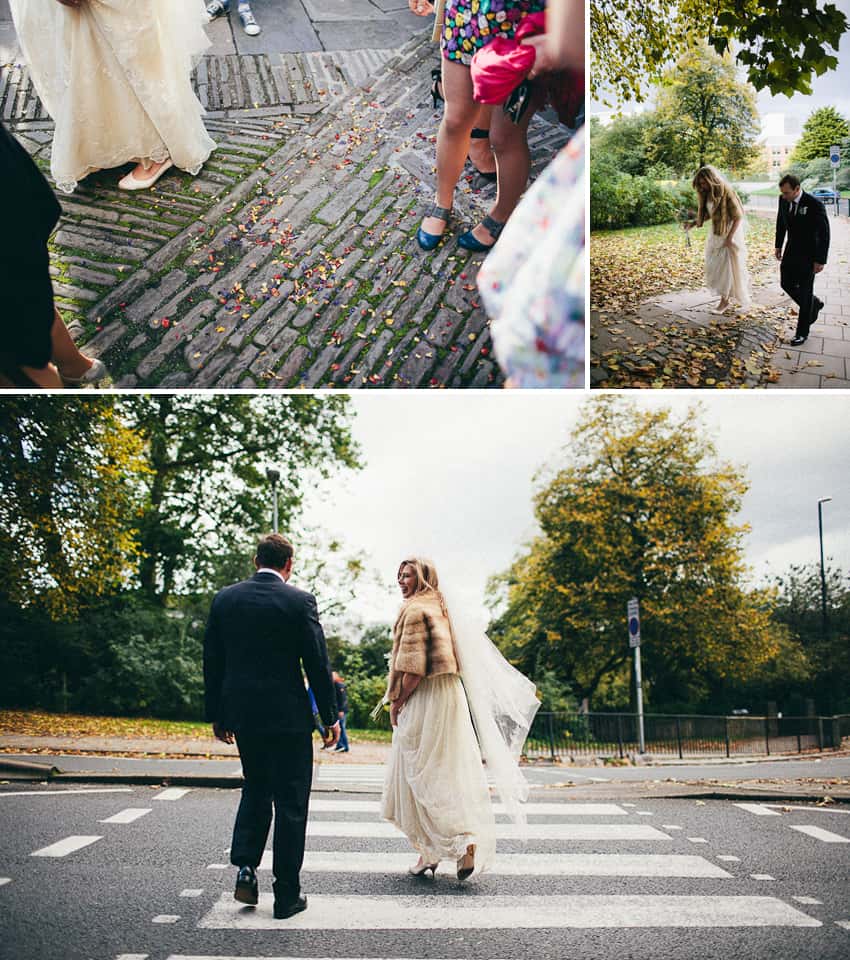 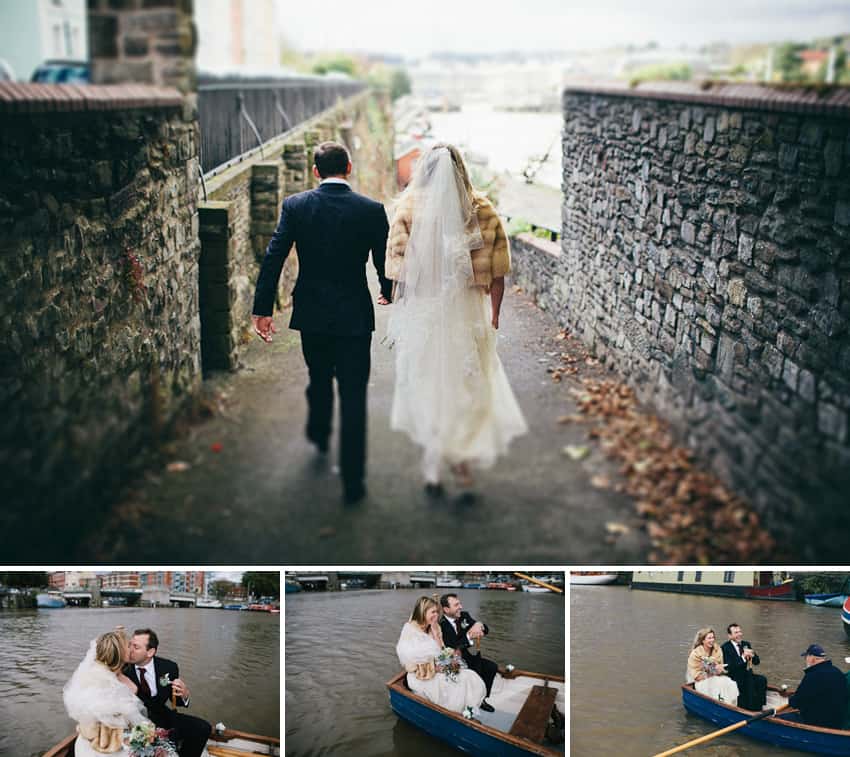 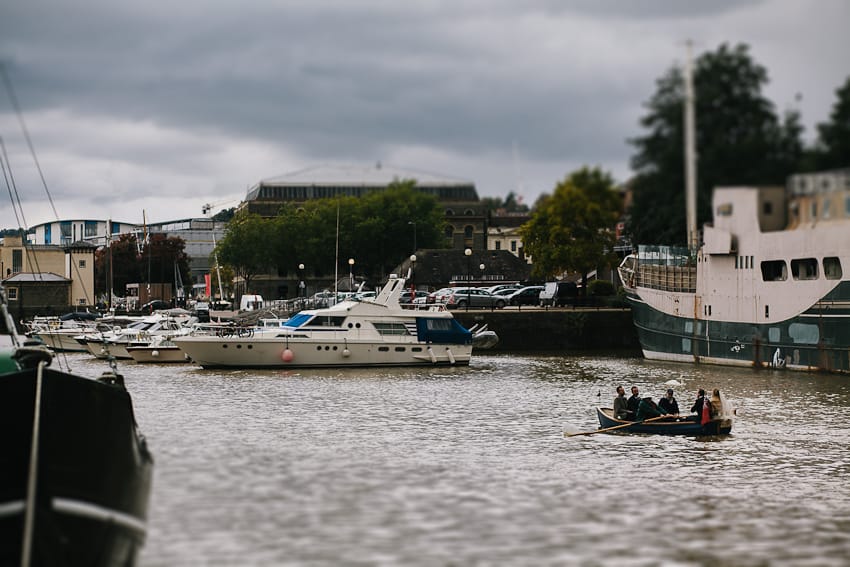 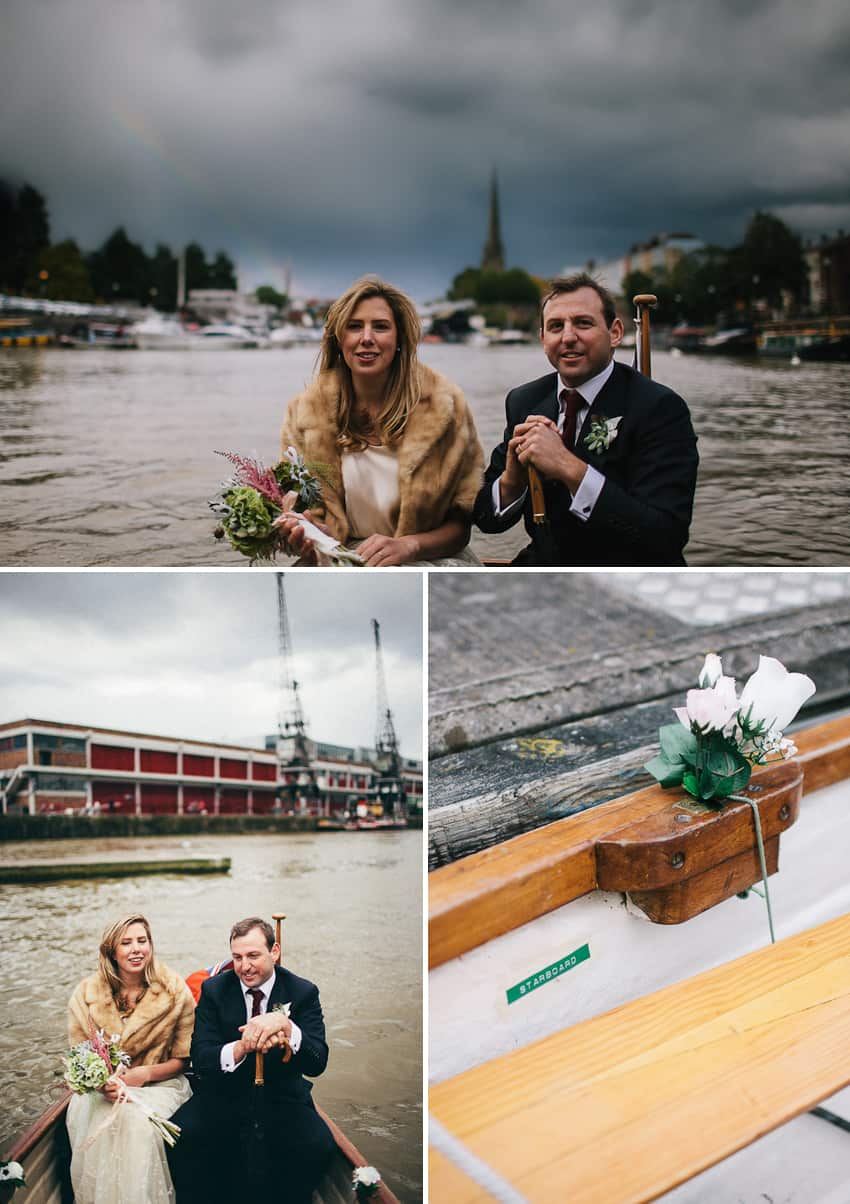 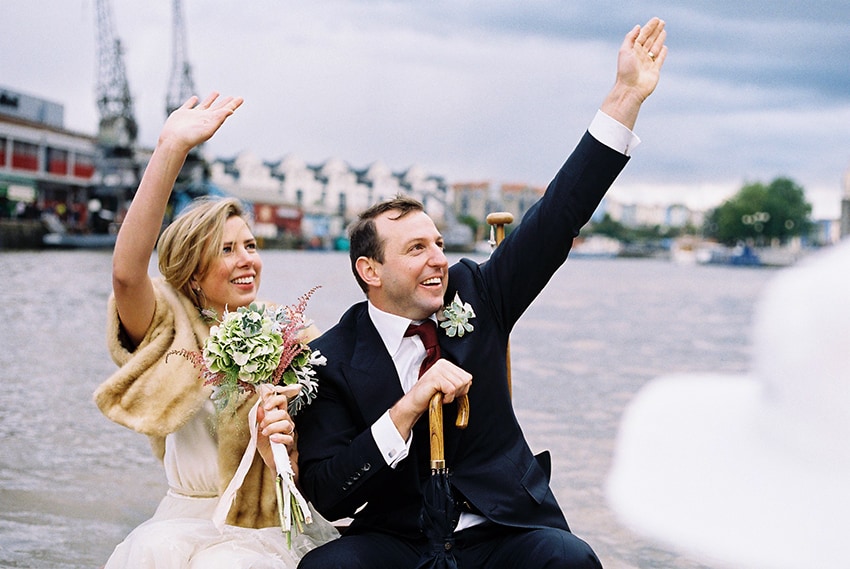 PART TWO is now on the blog….